Take a walk down Pennsylvania Avenue through photographs, prints and artifacts from the Albert H. Small Washingtoniana Collection. From the White House to the Capitol, this exhibition explores the federal buildings and businesses that lined America’s Main Street during the 19th century.

The stretch of road was an integral part of the city from the very beginning. Peter (Pierre) L’Enfant envisioned it as a symbolic and physical connection between buildings representing two of the branches of government. It was also the widest street in the city, designed to easily host parades and processions. By the end of the 19th century, it was lined with poplar trees, gaslights and two sets of tram tracks.

This exhibition highlights some of the buildings, parks and businesses that shaped Pennsylvania Avenue during this period. An eye-catching advertisement promotes Hamburger & Sons, a men’s clothing store run by German immigrants. An 1889 photograph captures crowds gathering outside National Hotel to witness the aftermath of record flooding downtown. Artifacts on display also tell the story of the National Hotel’s main competitor, Willard’s Hotel, and its founder Henry Augustus Willard.

This exhibition is organized by the Albert H. Small Center for National Capital Area Studies with support from the Albert and Shirley Small Family Foundation. 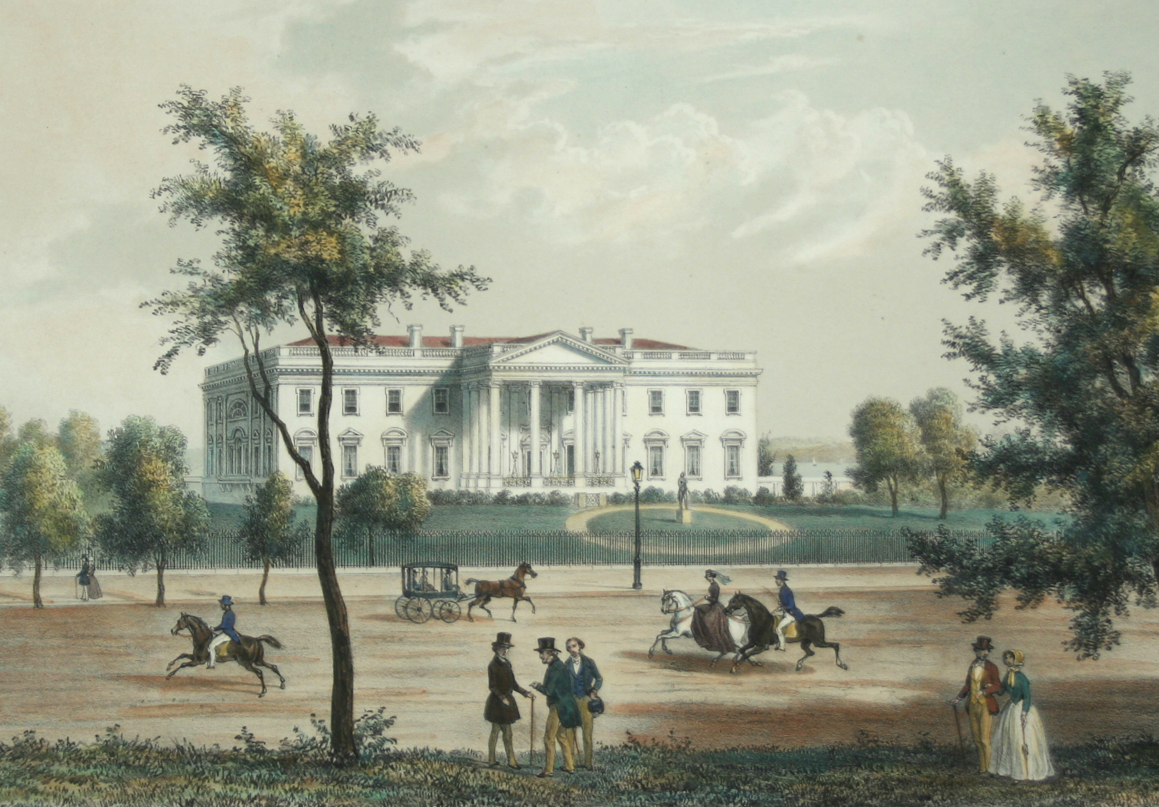 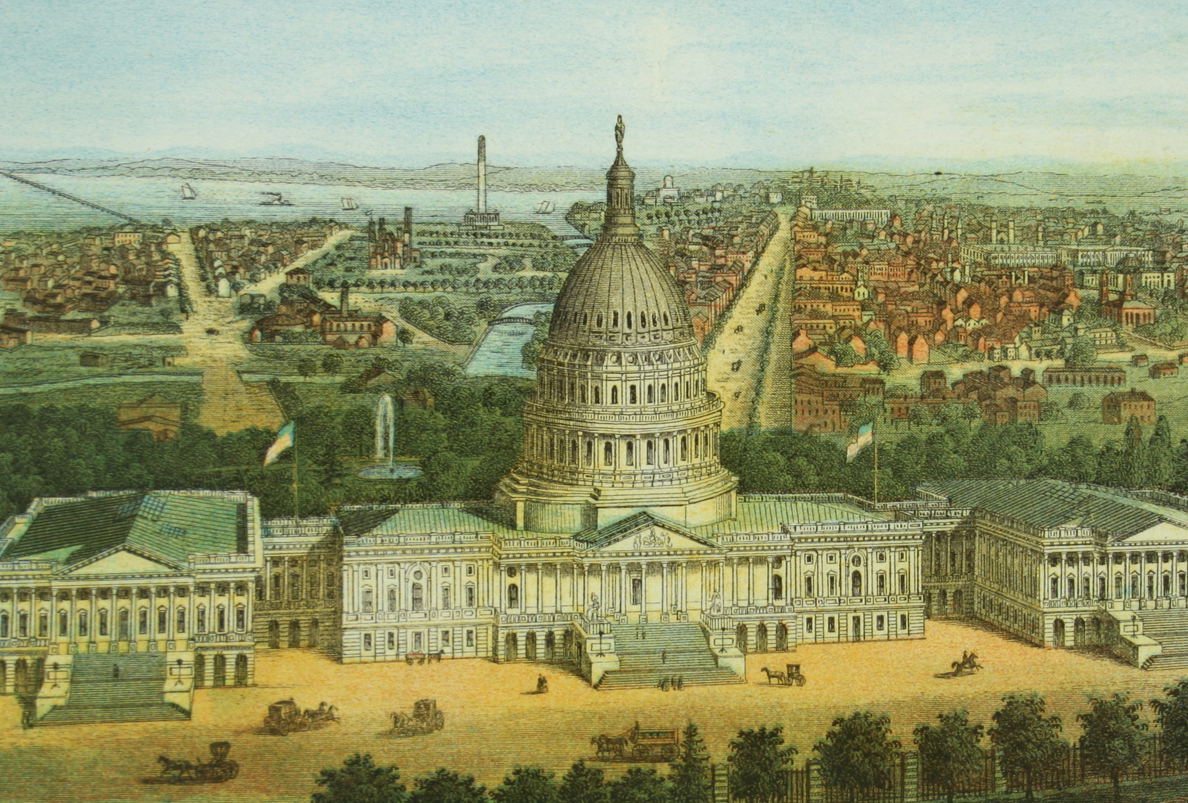 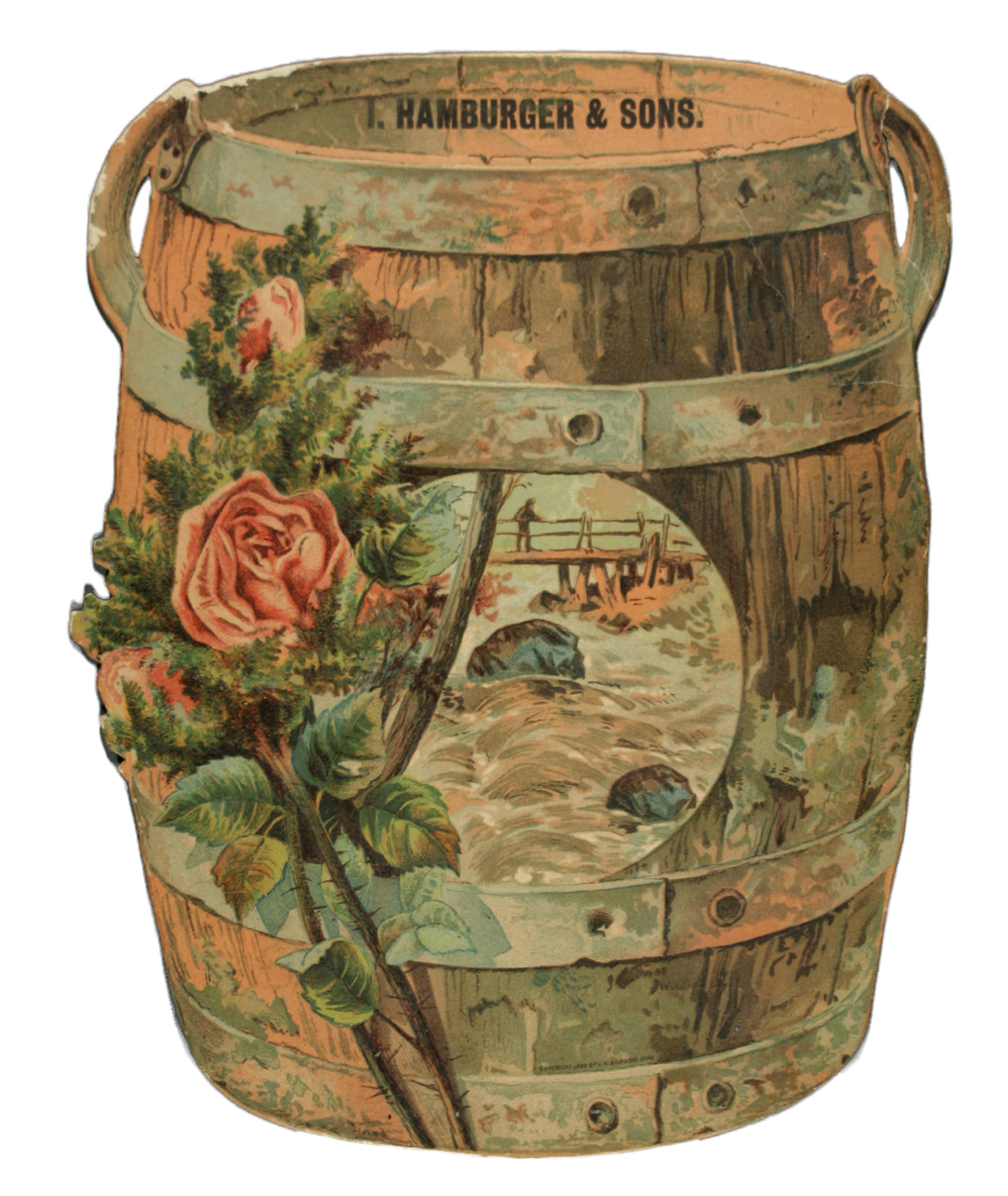 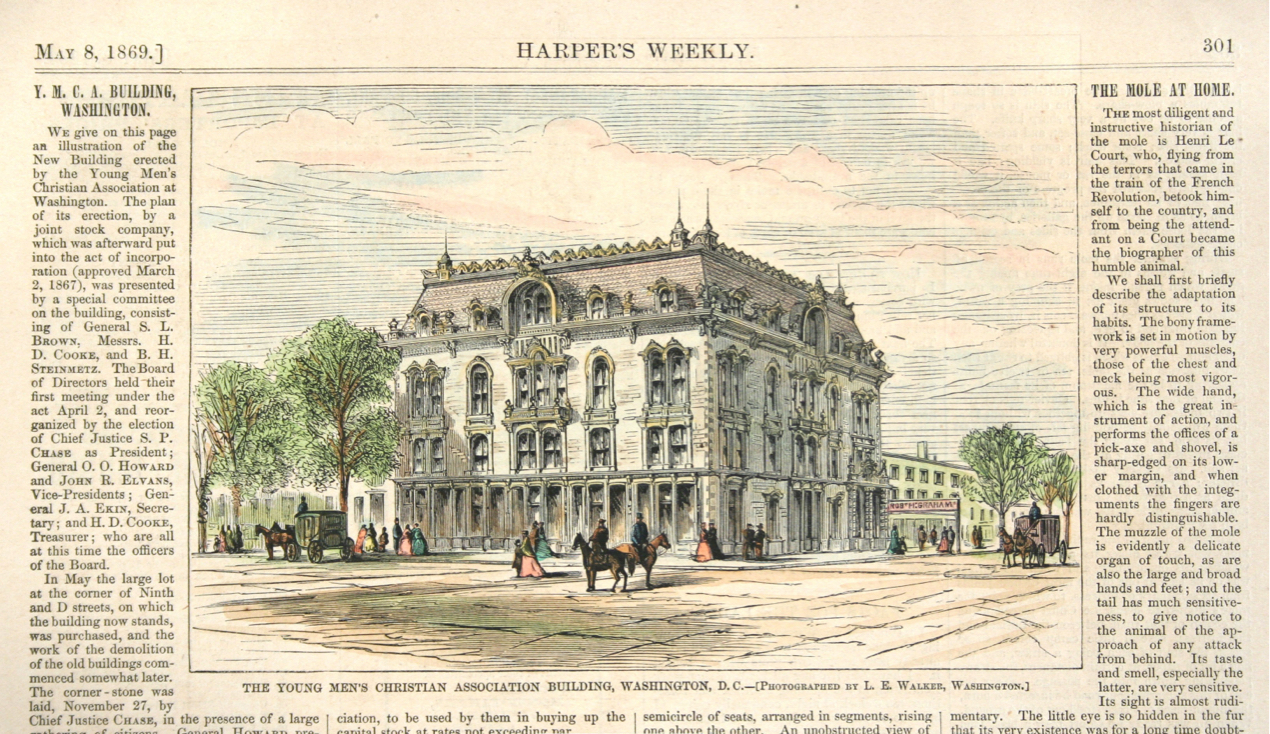 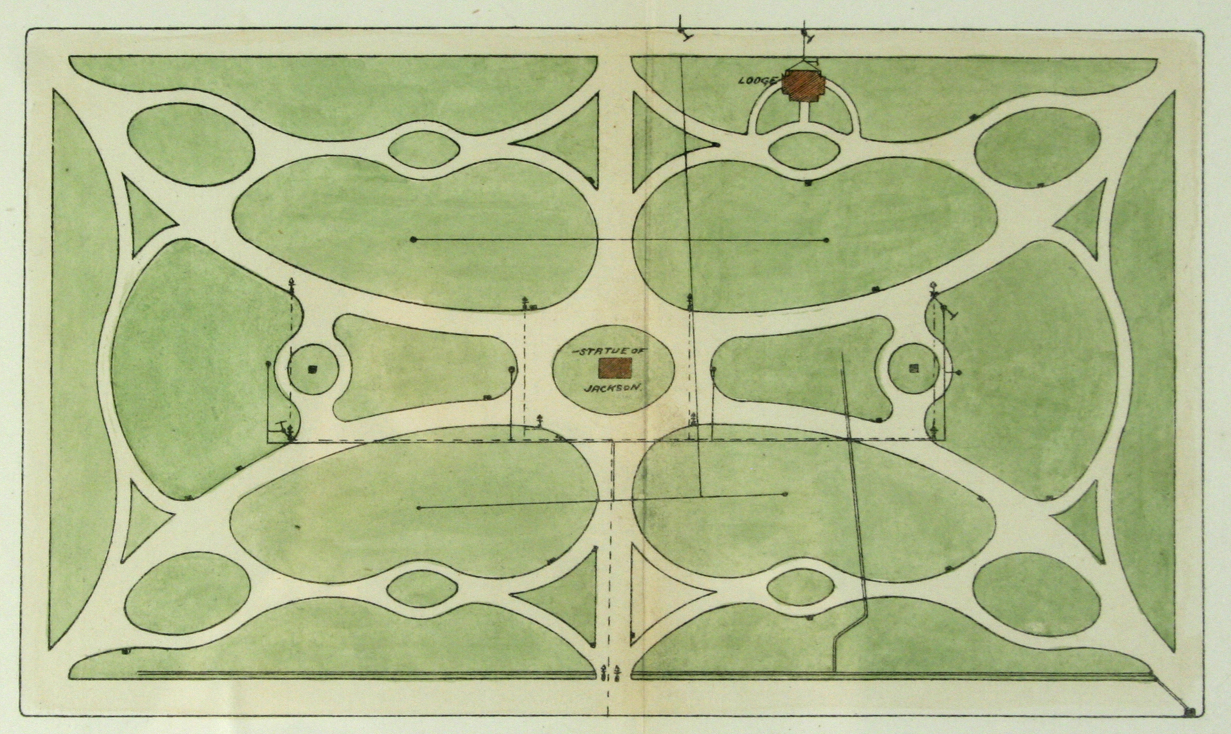 Lafayette Square, Commissioners of the District of Columbia, 1886, AS 606. 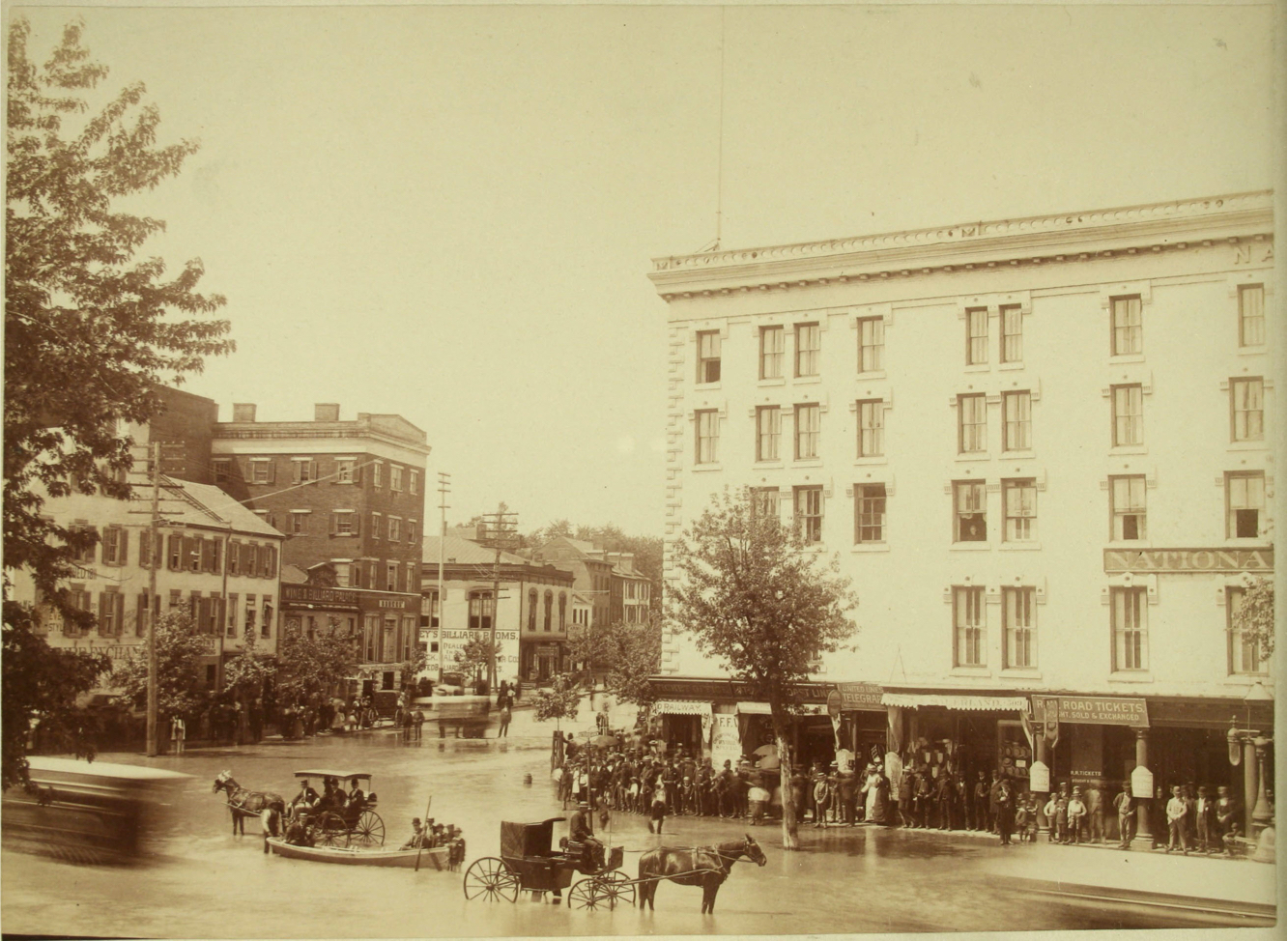