Our collection encompasses thousands of textiles from the Islamic world that were used in sacred and secular ceremonies, and daily life in royal courts, villages and nomadic encampments. Spanning from the fourth through the early 20th century, our holdings include garments, furnishing fabrics, animal trappings and other textiles from Egypt, Mesopotamia, Spain, Turkey, Iran, the Caucasus, Central Asia and India. 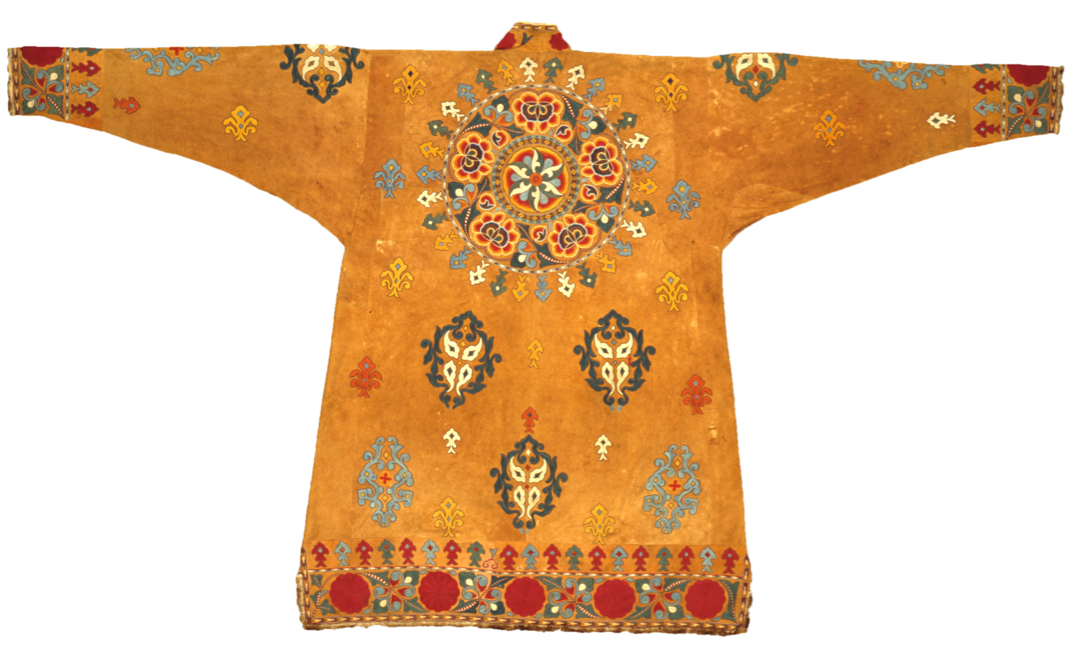 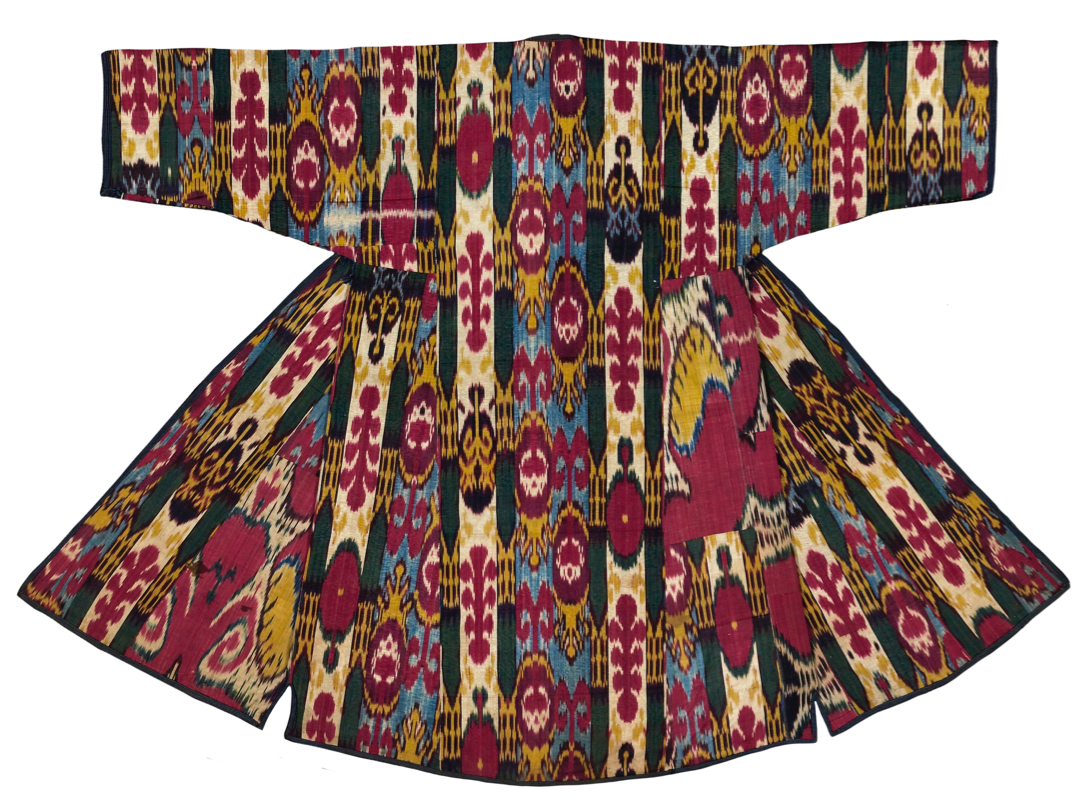 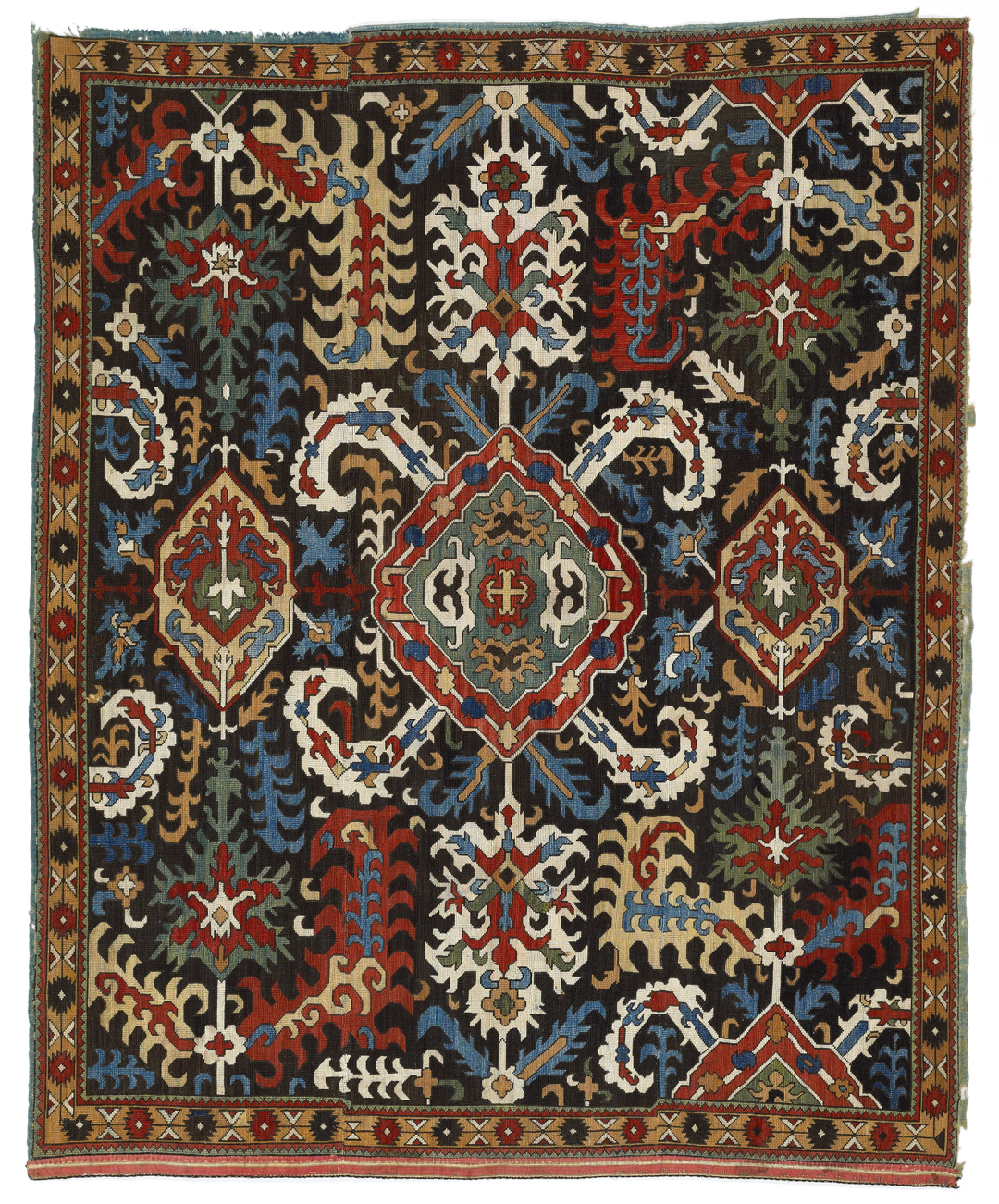