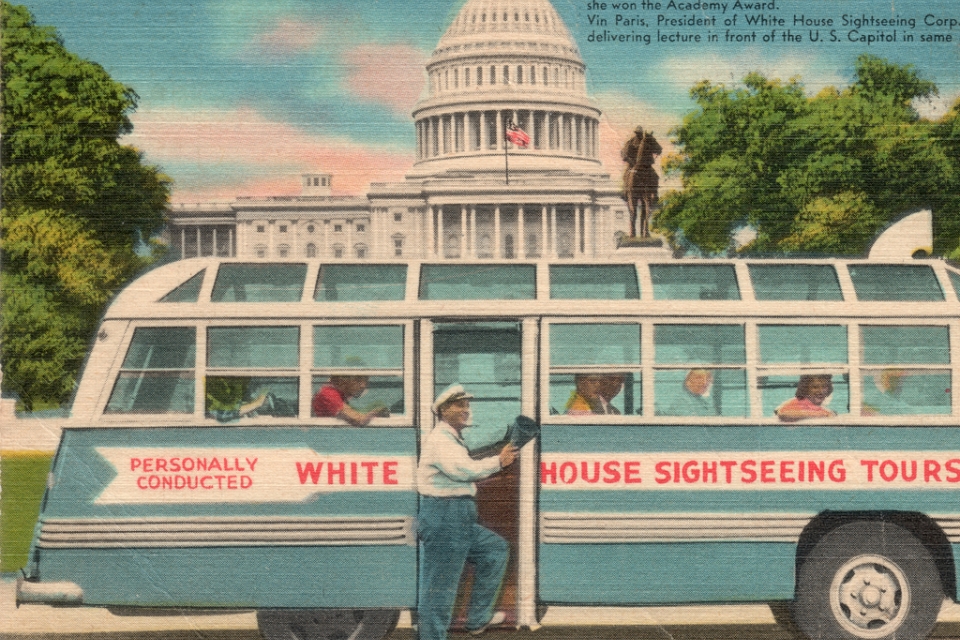 WASHINGTON (March 29, 2018)—Two exhibitions opening Saturday at the George Washington University Museum and The Textile Museum will showcase historical ephemera from the late 18th century through today. “Breaking News: Alexander Hamilton” features newspapers that highlight important life events and accomplishments of Alexander Hamilton. “Greetings from Washington” explores over a century of postcards from Washington. The exhibitions will be on view through summer 2018.

“Breaking News: Alexander Hamilton”
One of America’s Founding Fathers, Alexander Hamilton has once again become a household name thanks to the popularity of “Hamilton: An American Musical,” but many people don’t know how he dominated the press from the time of the American Revolution through the drafting of the U.S. Constitution and George Washington’s presidency.

“Breaking News: Alexander Hamilton,” is a look at rare newspapers that reported on important moments in Mr. Hamilton’s life, including his establishment of the United States financial system. Dating back as early as the 1780s, the 18 newspapers on display are contemporary to the events they describe, demonstrating how the public received news at the time. For those planning to see the musical when it arrives in D.C. this summer, this exhibition is a great introduction to its historical subject.

The newspapers and ephemera on display are from the private collection of Antonia M. Chambers.

“Greetings from Washington”
In the early 1900s, more reliable mail delivery made postcards an efficient way to send business or personal messages, much how society uses text messages or Instagram today. Throughout the years, postcards have also served as souvenirs, communication tools and marketing devices that have shaped perceptions of American landscapes and cities like Washington. “Greetings from Washington” examines the use and aesthetics of postcards of D.C. from the 19th century to today.

On display will be more than 100 examples from the museum’s Albert H. Small Washingtoniana Collection, the DC Public Library’s Special Collections and the private collections of Jerry A. McCoy and David and Dianne Lipsey. Also on display will be a Kodak 3-A folding brownie camera, which allowed amateurs to produce their own postcards, and examples of “hold to light” postcards, which reveal a hidden scene when held to the light. Both were popular in the early 20th century.

“Items like early newspapers, which historians rely on to piece together histories of figures such as Alexander Hamilton, are fascinating documents in their own right,” said curator Anne Dobberteen. “And vintage postcards can help us relate to past generations of Americans. The messages are incredibly personal, yet at the same time universal in the sentiments they express.”