Our museum houses one of the world’s most significant textile study collections ever assembled. Nearly 4,000 fragments from Asia, the Middle East, Africa, Europe, and the Americas offer insights into human creativity from antiquity to the present. Cornerstones of the collection are fragments from Japan, China, pre-Columbian Peru, and 16th- to 18th-century Europe. Textile Traces represents a lifetime of collecting by business leader and philanthropist Lloyd Cotsen (1929–2017). 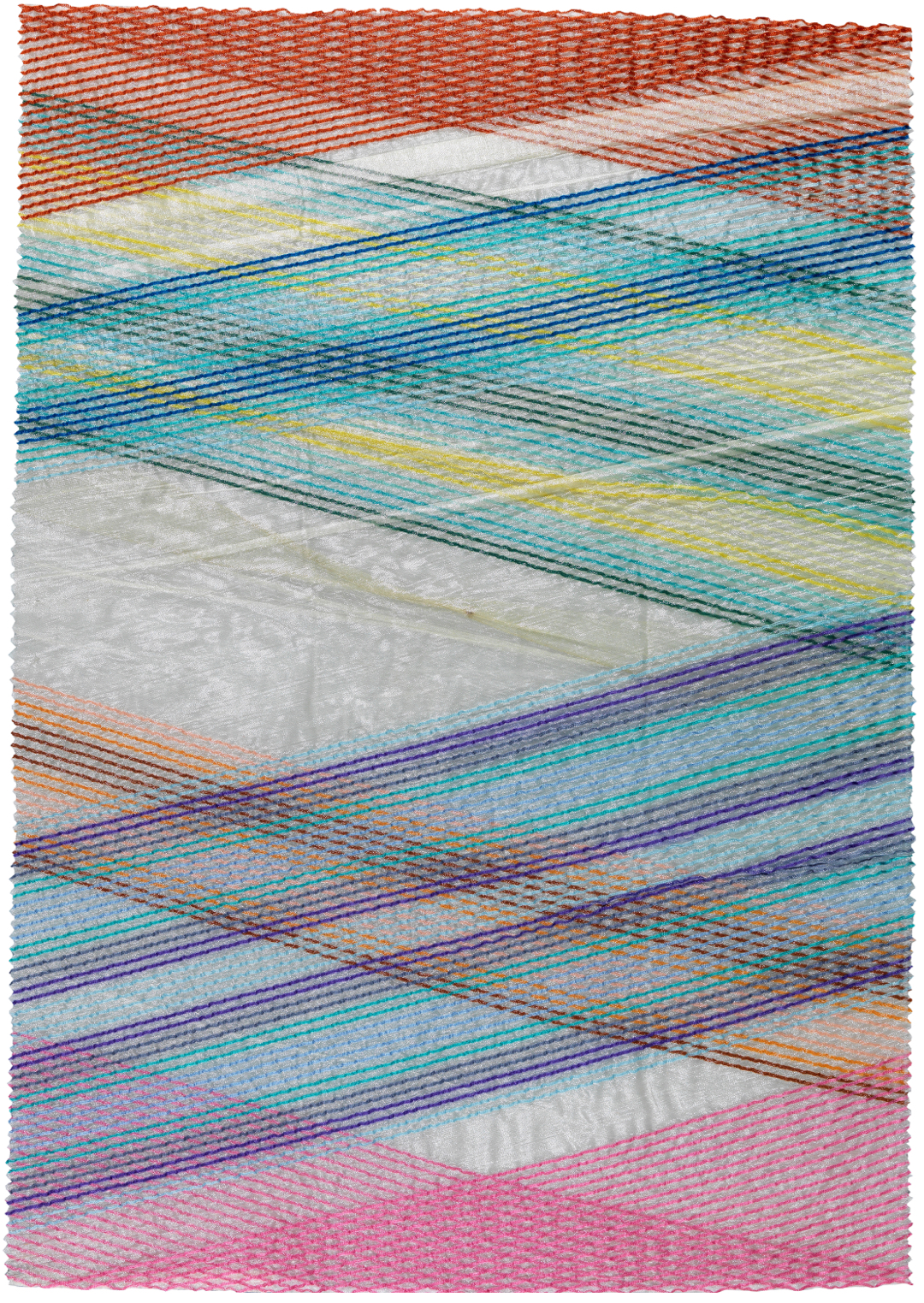 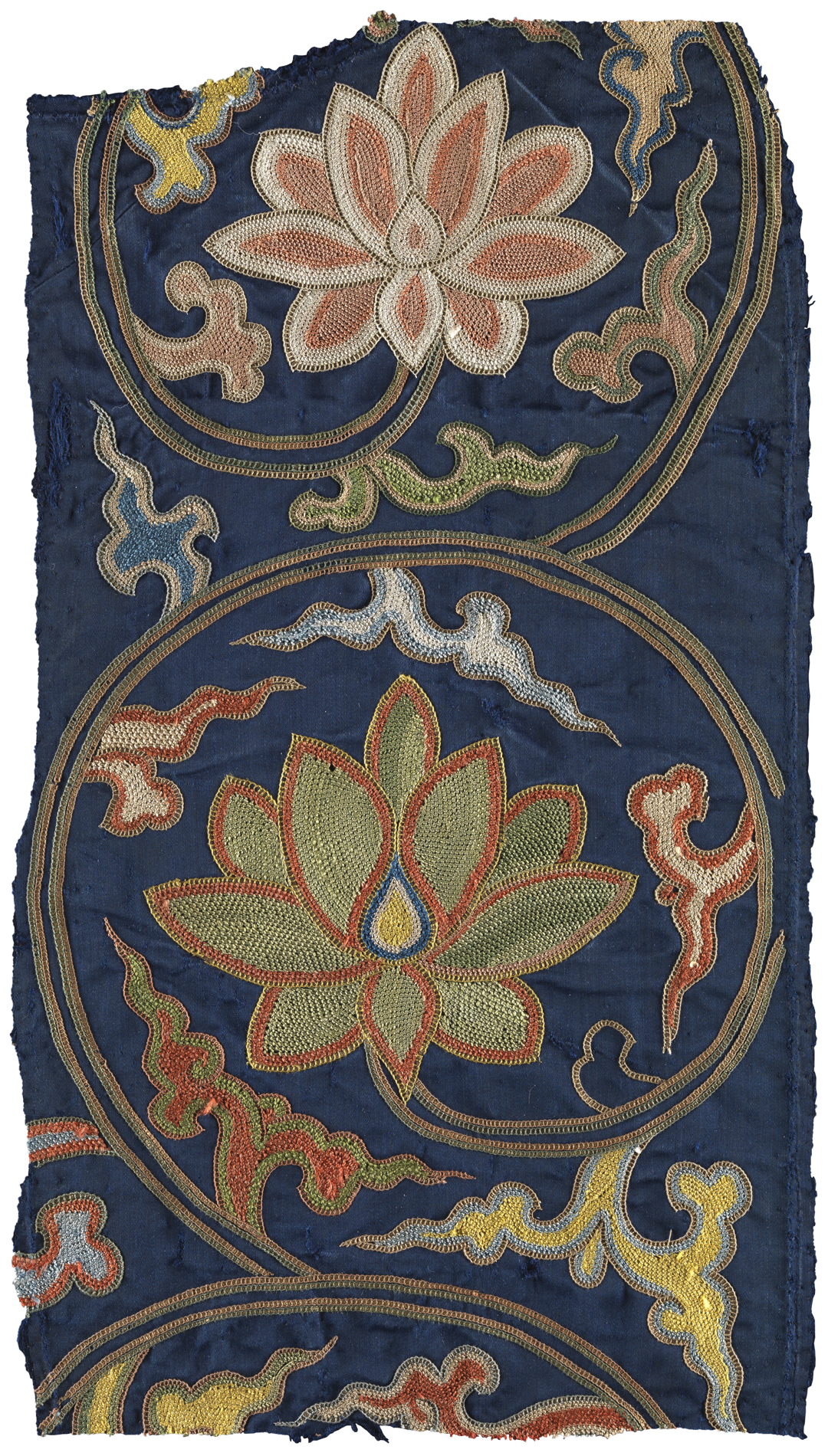 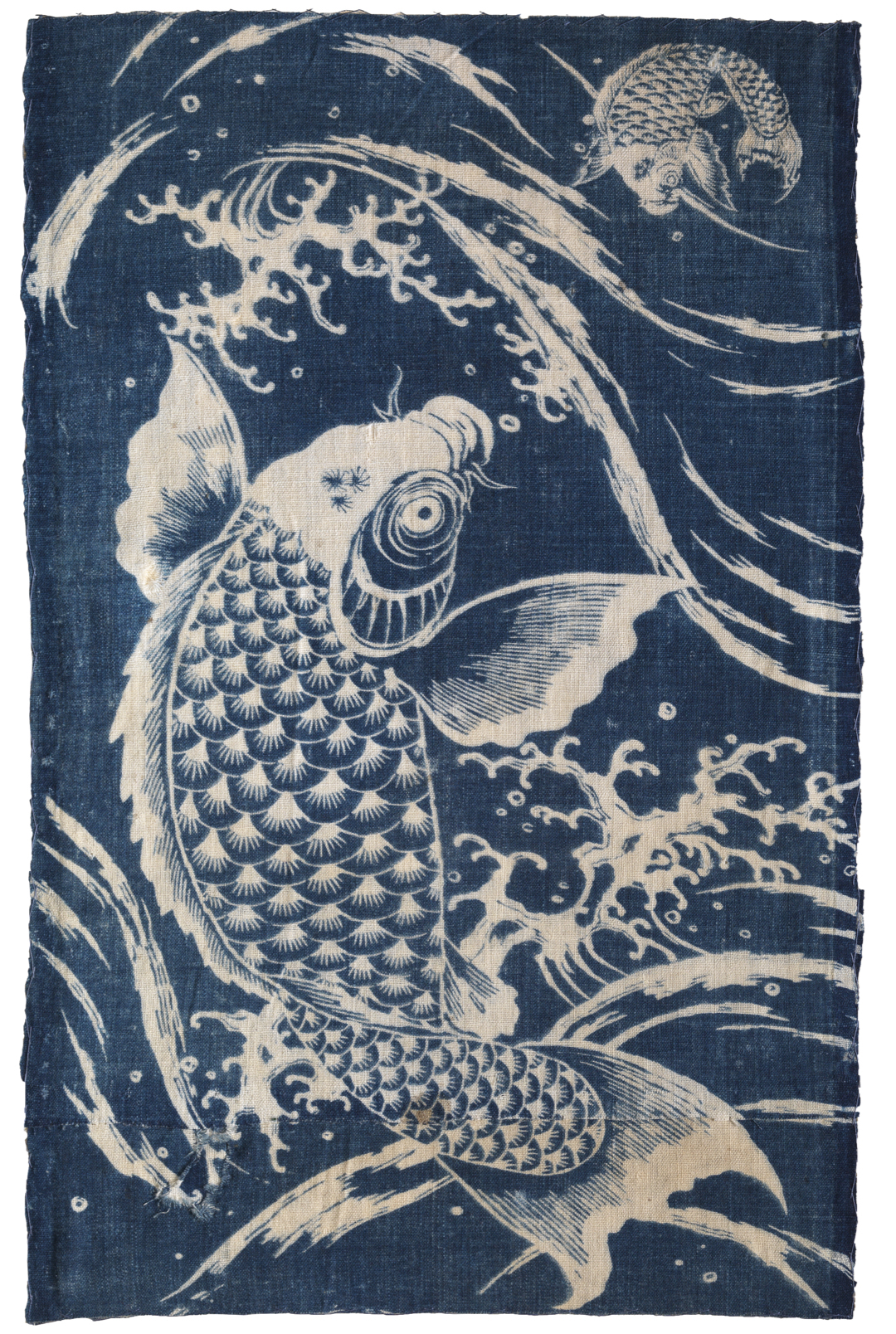 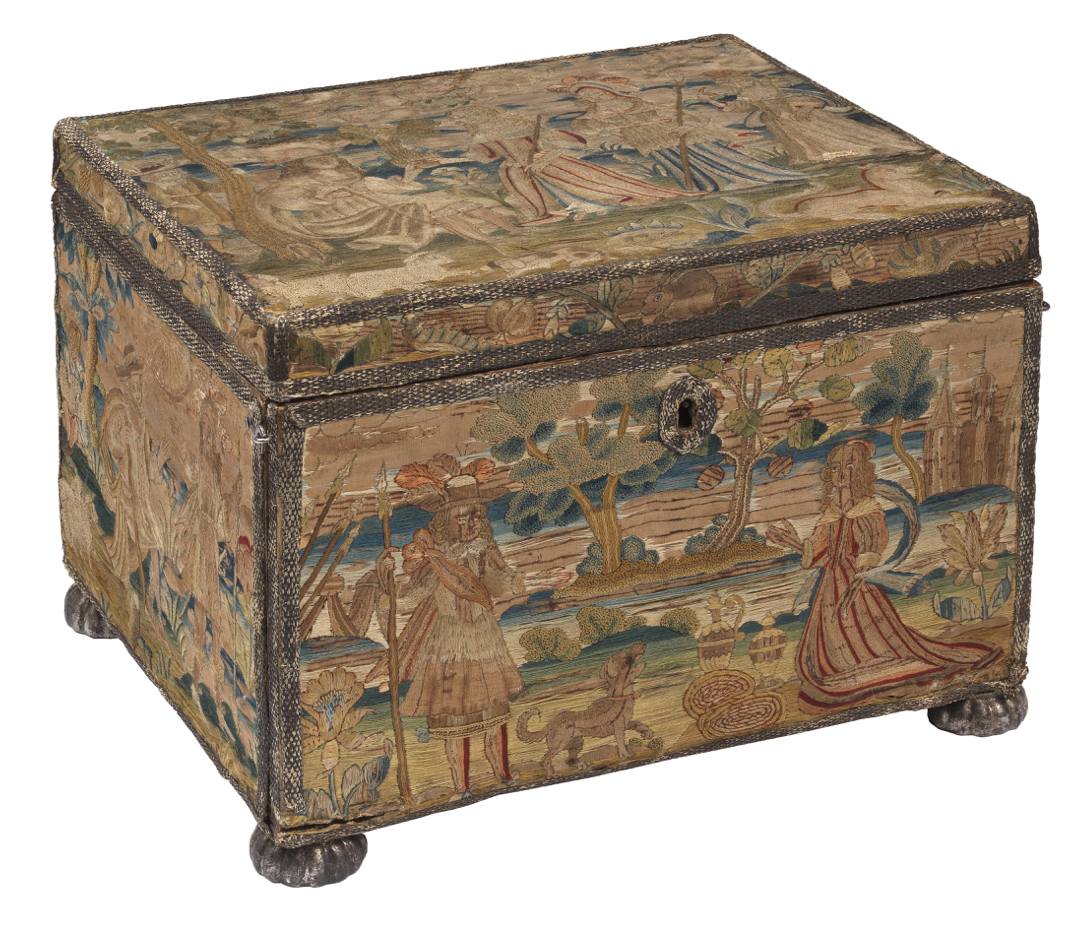 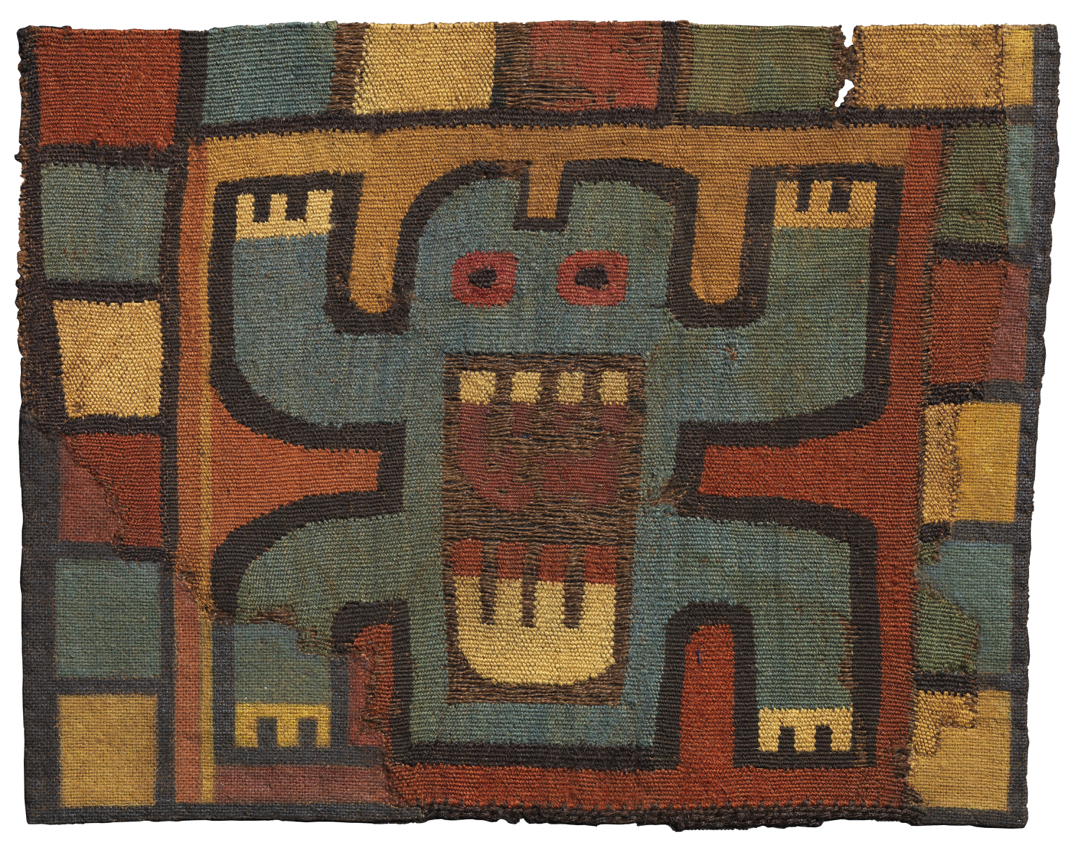 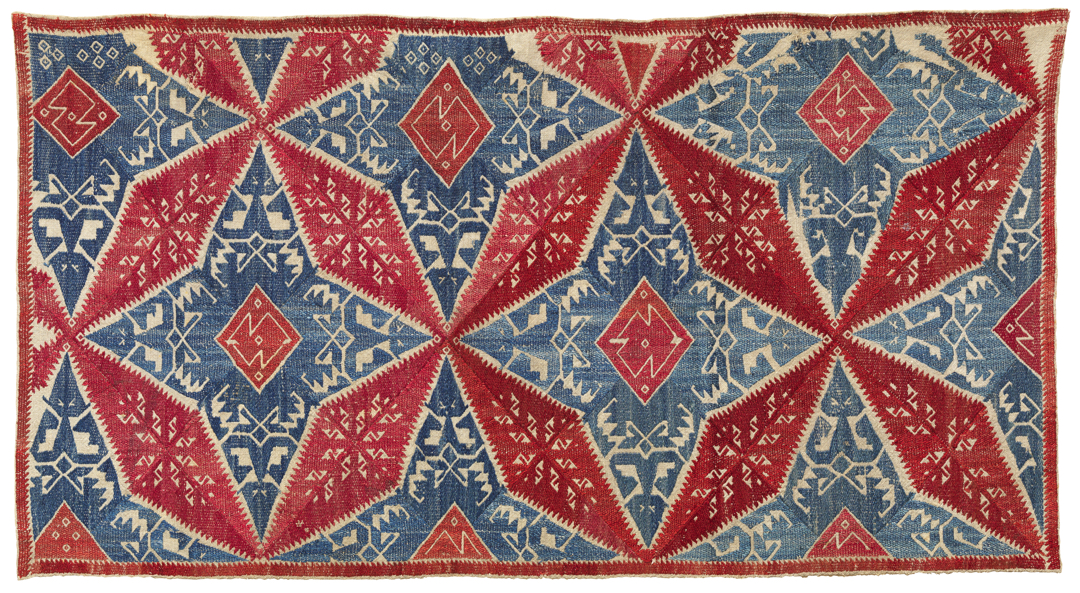 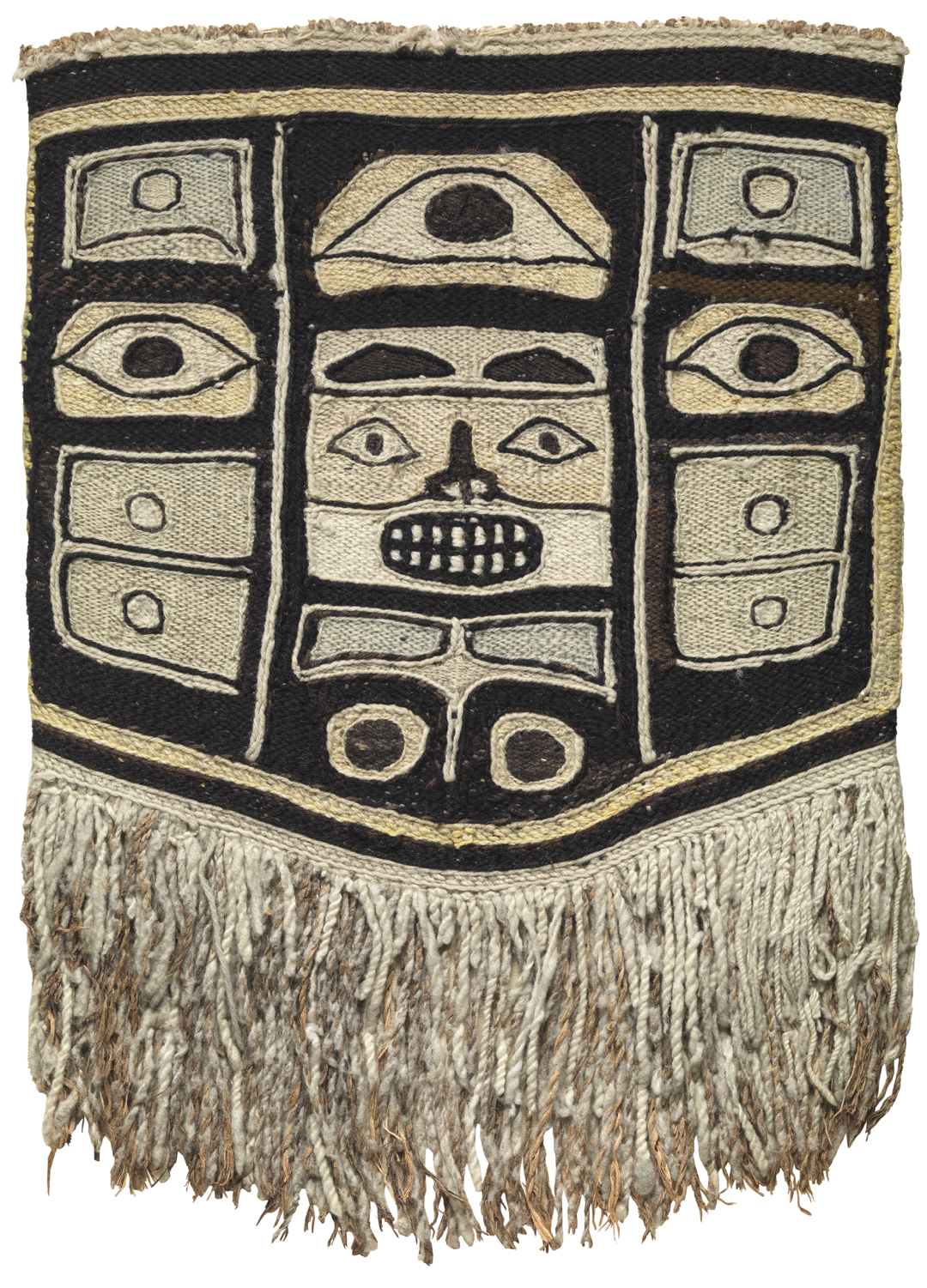 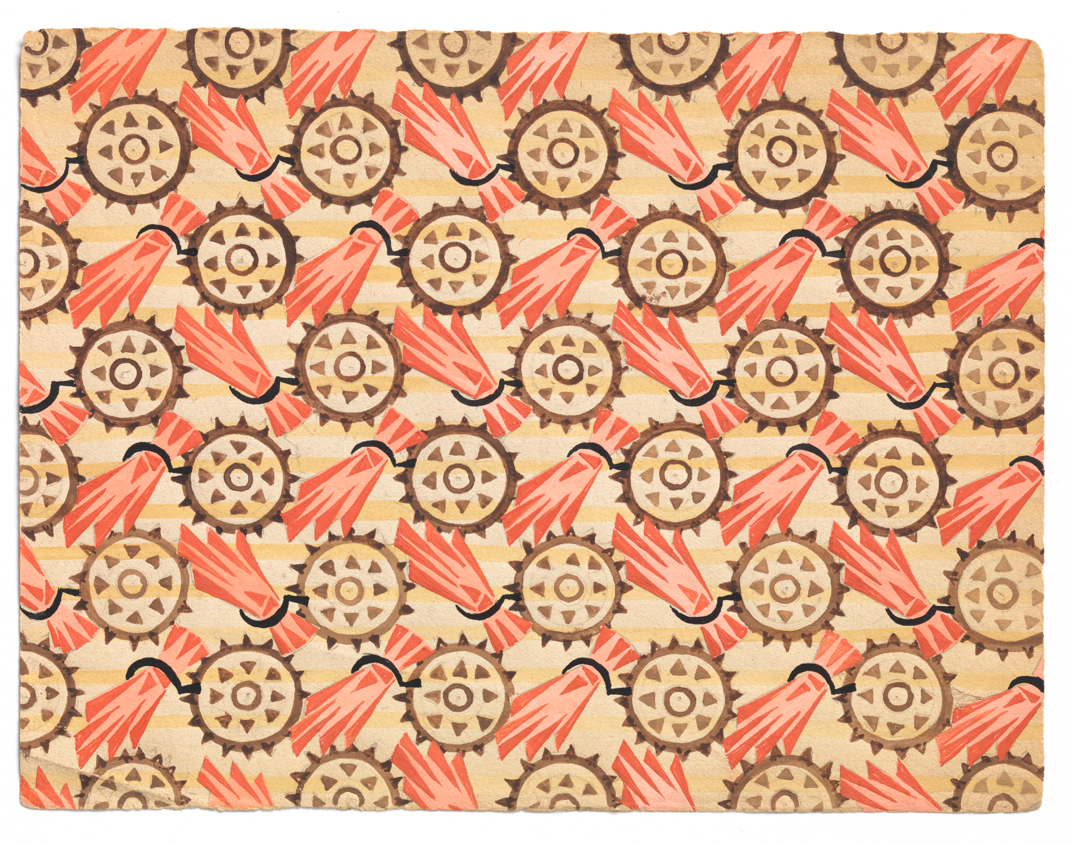