We have one of the most important research collections of rugs from the Islamic world, with examples from Egypt, Islamic Spain, Mughal India, North Africa, Turkey, the Caucasus, Iran, Central Asia and China. This collection ranges from rugs produced in court and urban workshops to works woven by women in rural villages and nomadic encampments. Among these are superior examples of 15th-century Mamluk rugs from Egypt, Spanish carpets and classical Indian carpet fragments. 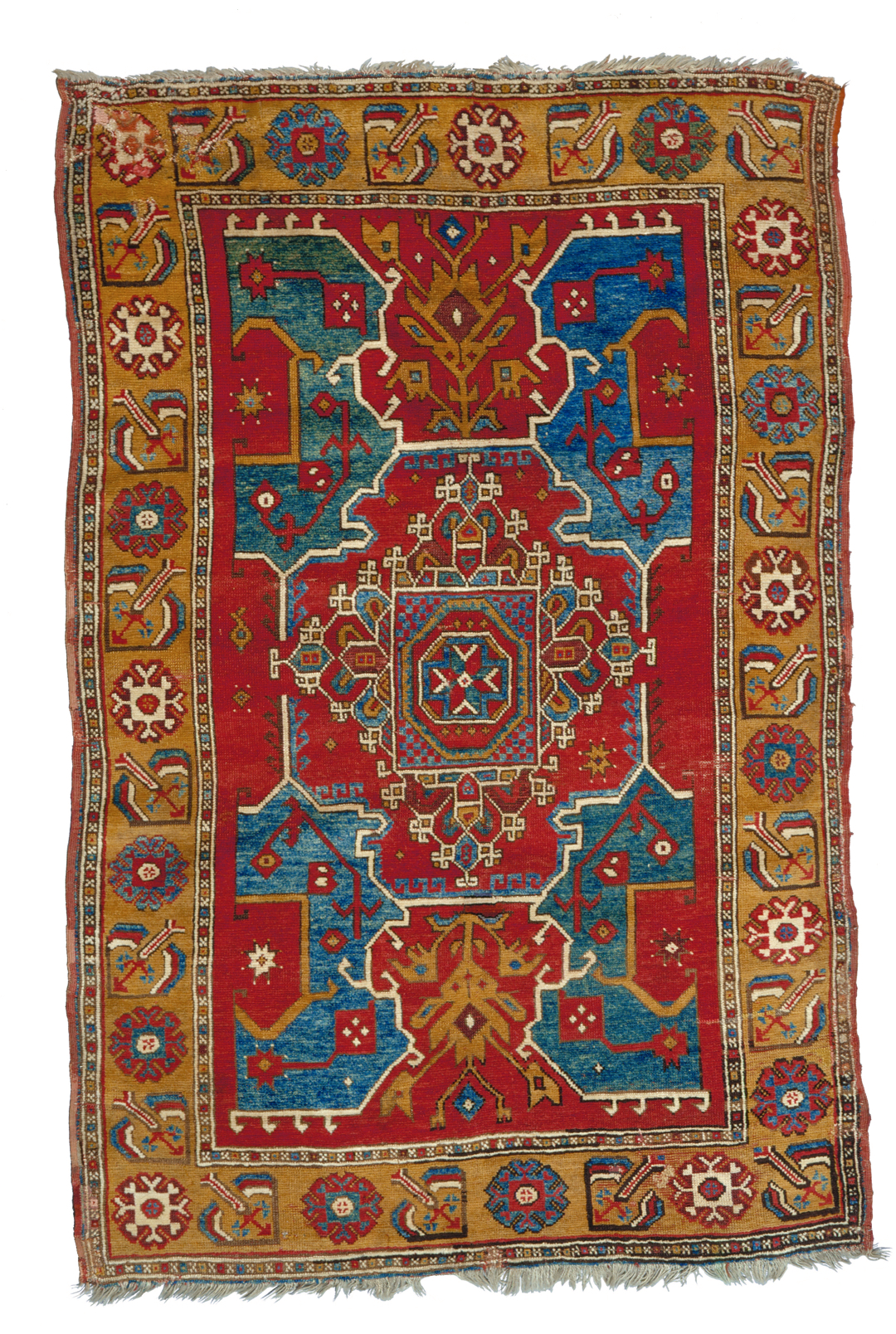 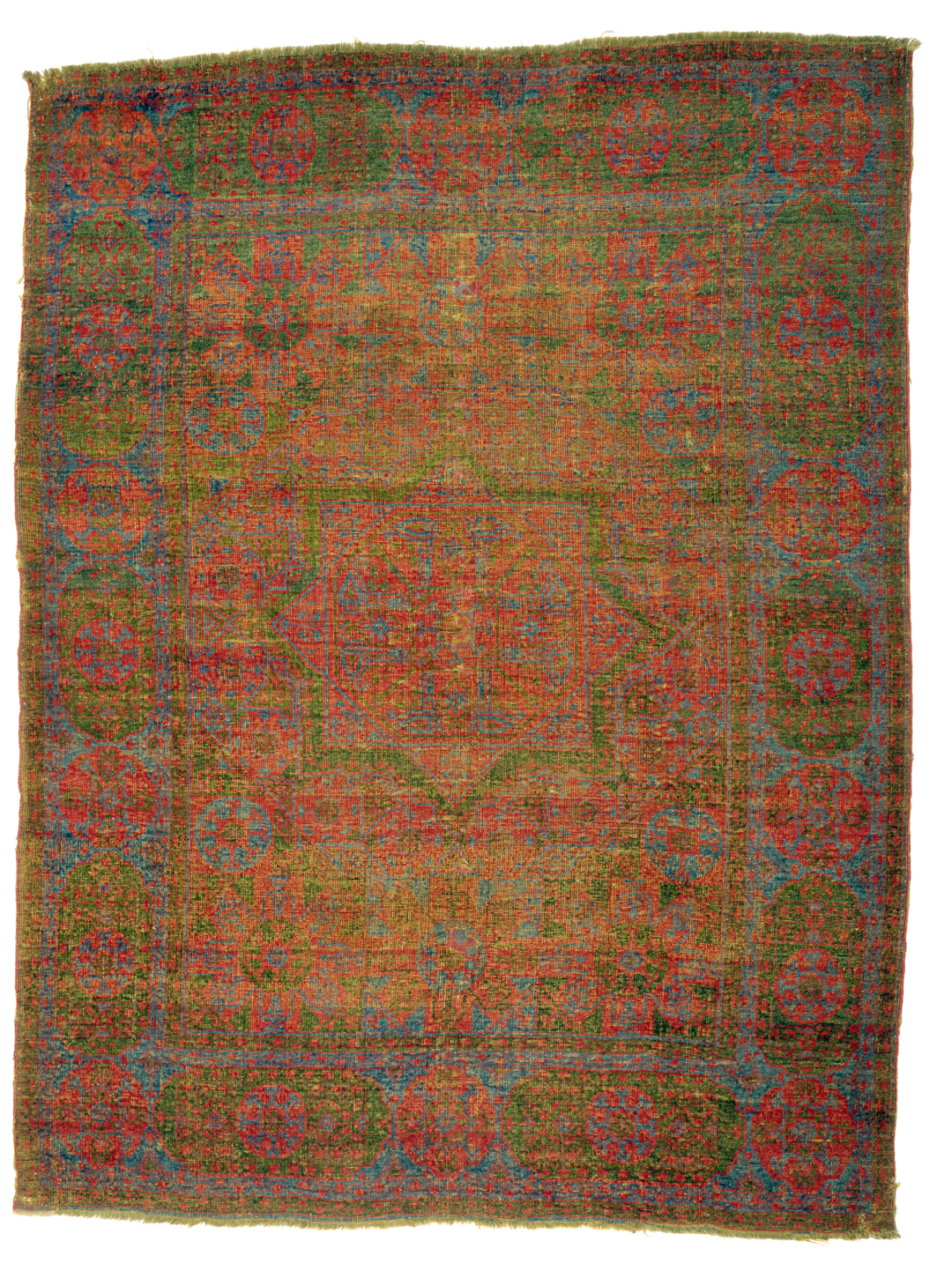 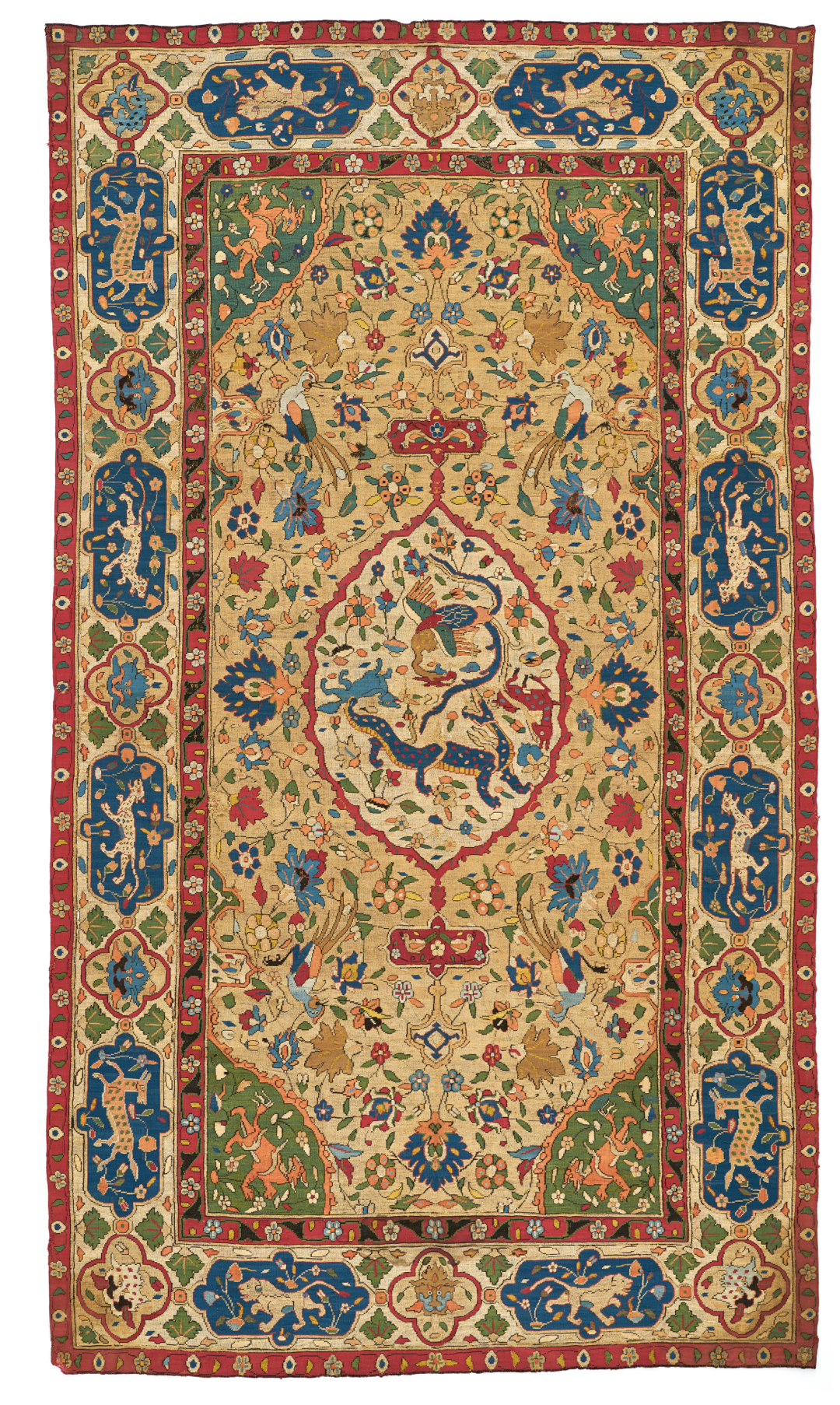 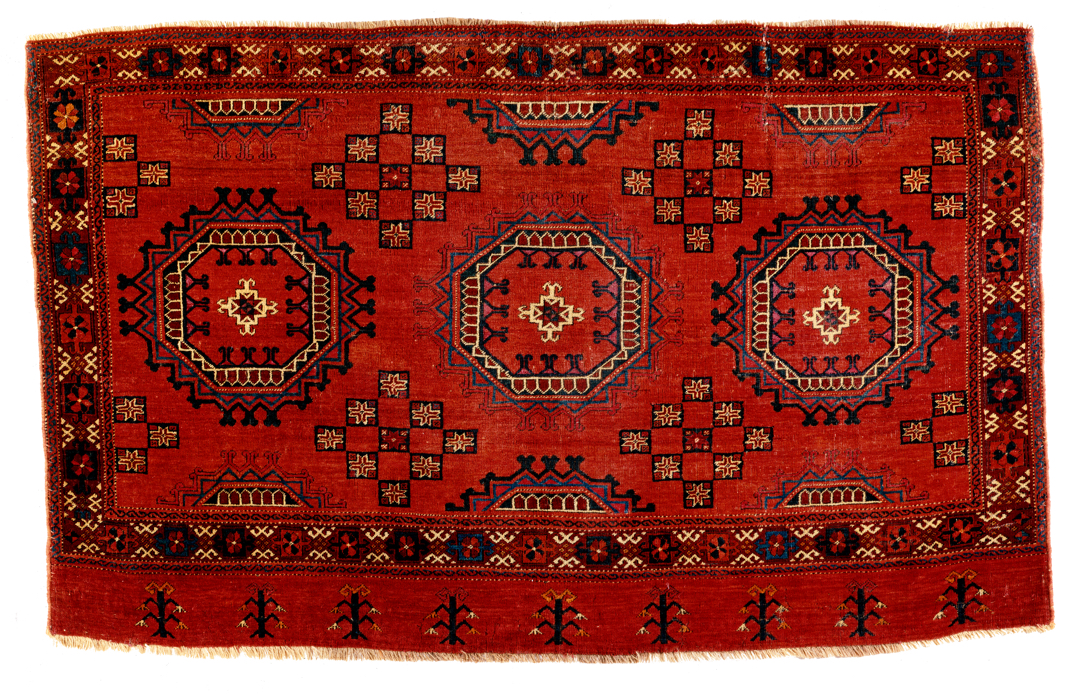 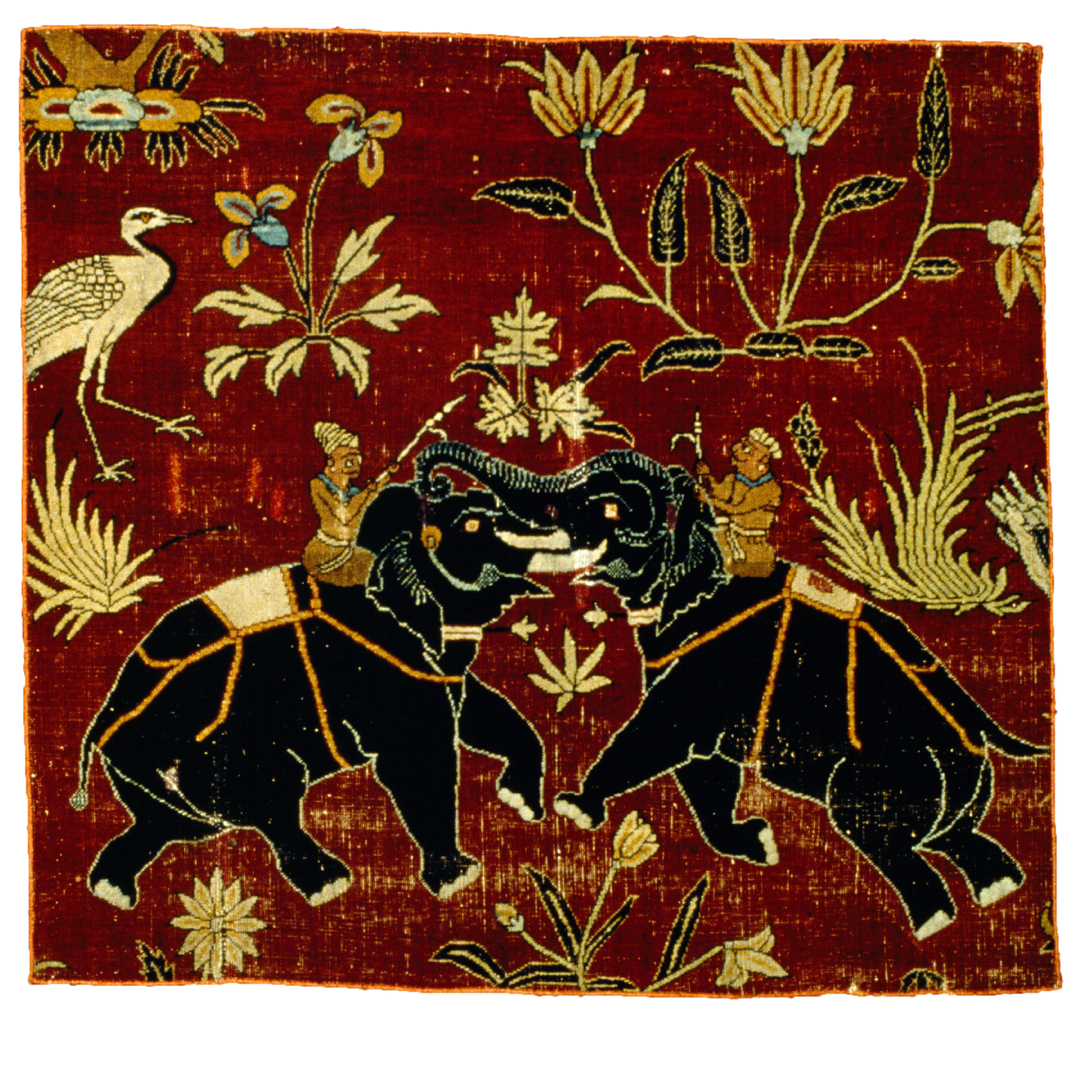 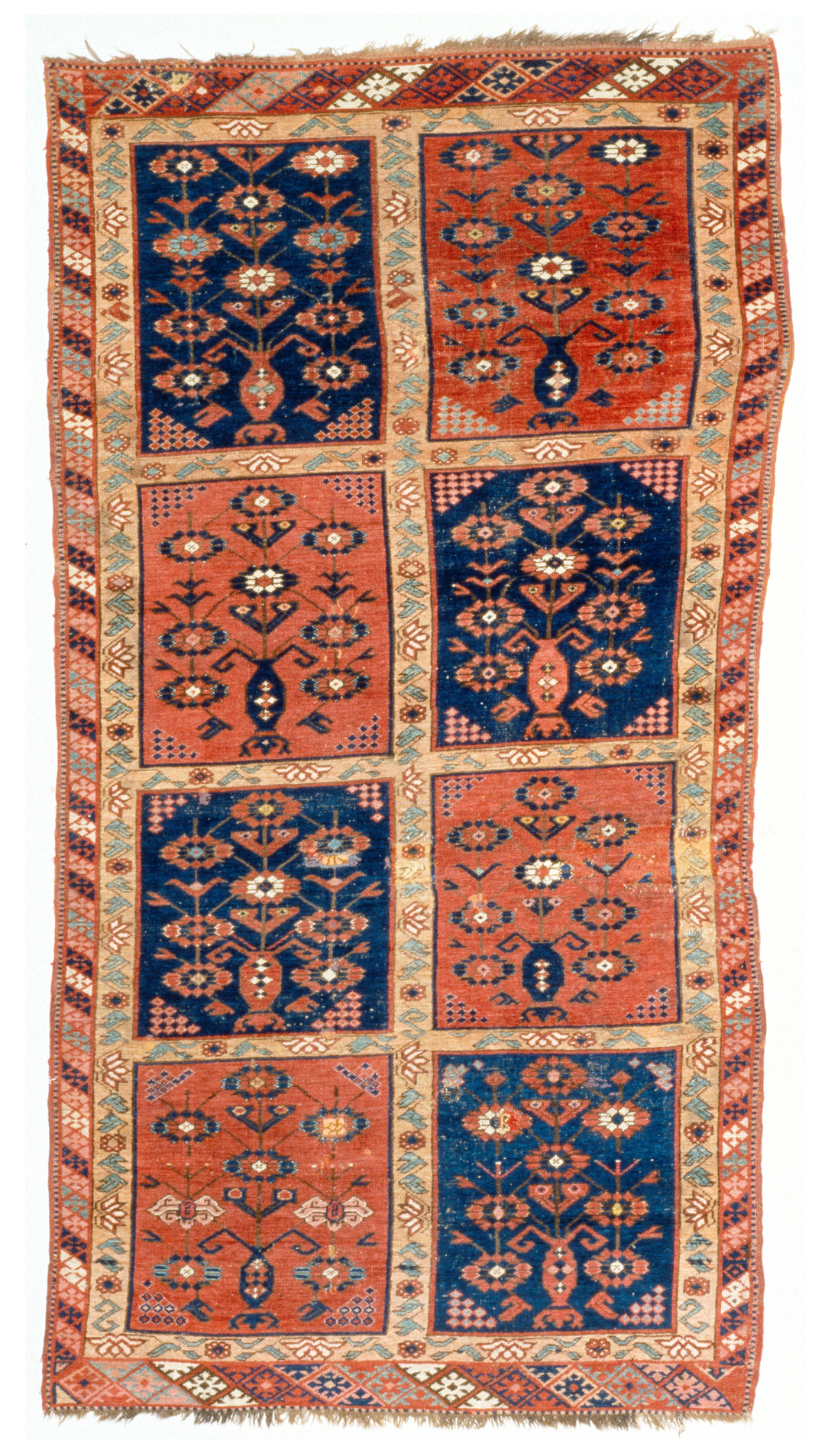