Innovations in fashion, music, film, and other arts have propelled Korea to the forefront of the world’s creative stage. This major exhibition explored the extraordinary transformation of Korean costume and fashion over the last 125 years, from the late Joseon dynasty to today’s couture and cutting-edge street fashion.

After centuries of relative isolation, Korea opened its borders to international trade and diplomacy in 1876, but for years the country remained little known outside of Asia. Korea’s participation in the Chicago World’s Fair in 1893 changed that. Visitors to the Korean pavilion were dazzled by the colorful displays of traditional clothing (hanbok), such as embroidered silk jackets and robes made for the Joseon royal court.

Korean Fashion: From Royal Court to Runway presented some of the same garments that were showcased in Chicago in 1893, as well as other rare examples of ceremonial and everyday clothing from Korea’s last royal dynasty. Continuing into the modern era, the exhibition showcased the fashions of pioneering Korean designers such as Nora Noh in 1950s and 60s, and Lee Young Hee and Icinoo in the 90s, the first Korean designers to present their collections on Paris runways.

In the 21st century, South Korea has emerged as a pop culture powerhouse and one of the most fashion-forward nations in the world. This exhibition presented fresh-off-the-runway ensembles to reveal how contemporary designers such as Lie Sang Bong blend the historical and avant-garde, local and cosmopolitan, and high and popular culture to create a distinctive and compelling Korean voice.

Korean Fashion is accompanied by a gallery guide.

Major support for this exhibition and related programming was provided by the Korea Foundation, the E. Rhodes and Leona B. Carpenter Foundation, and Bea and Thomas Roberts. Additional support is provided by Norma and Ted Lonoff, Roger and Claire Pratt, and Barbara Tober in honor of Dr. Young Yang Chung. The museum extends special thanks to the Embassy of the Republic of Korea, the Korean Cultural Center Washington, D.C., Dr. Young Yang Chung and the Seol Won Foundation, and the GW Institute for Korean Studies. 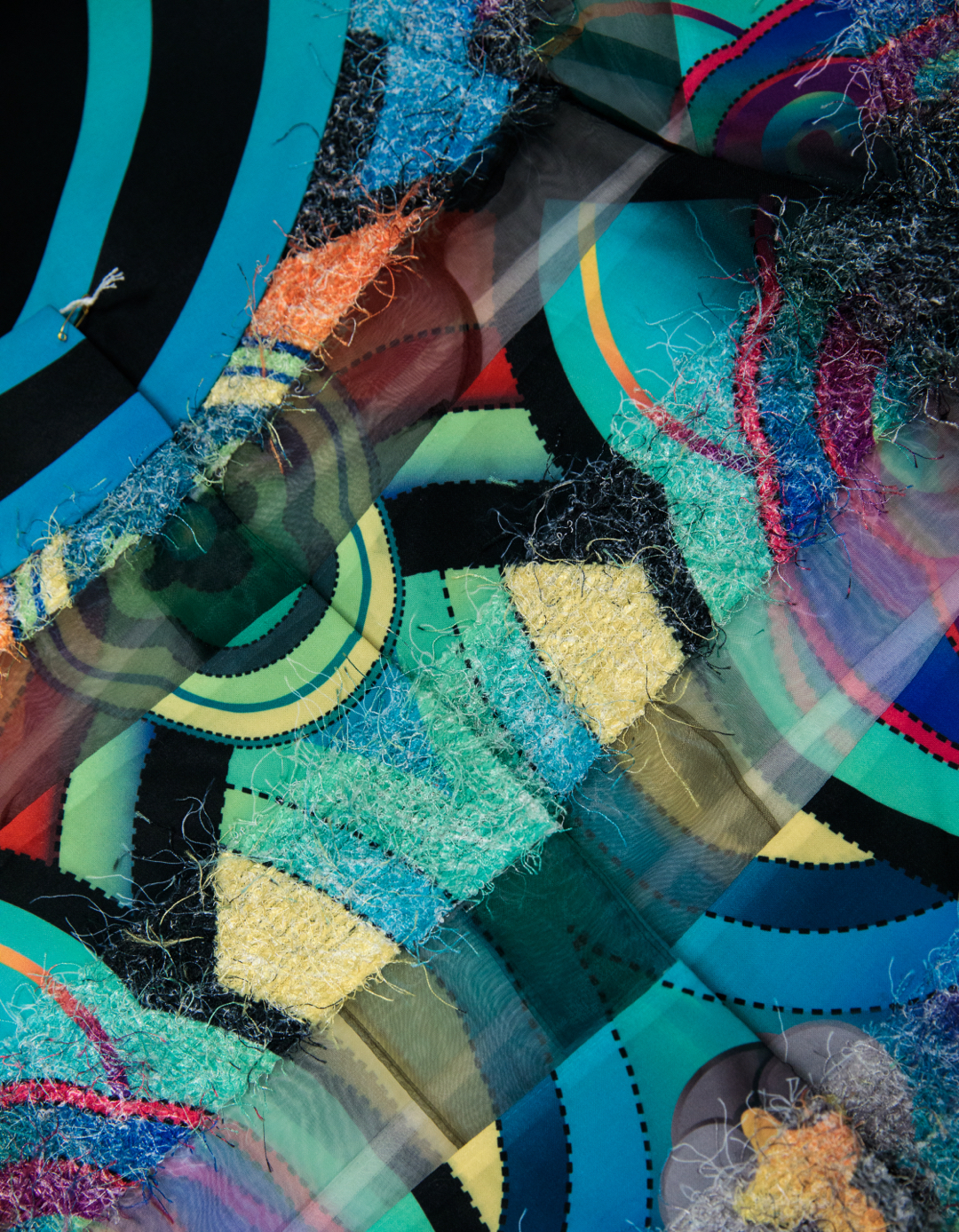 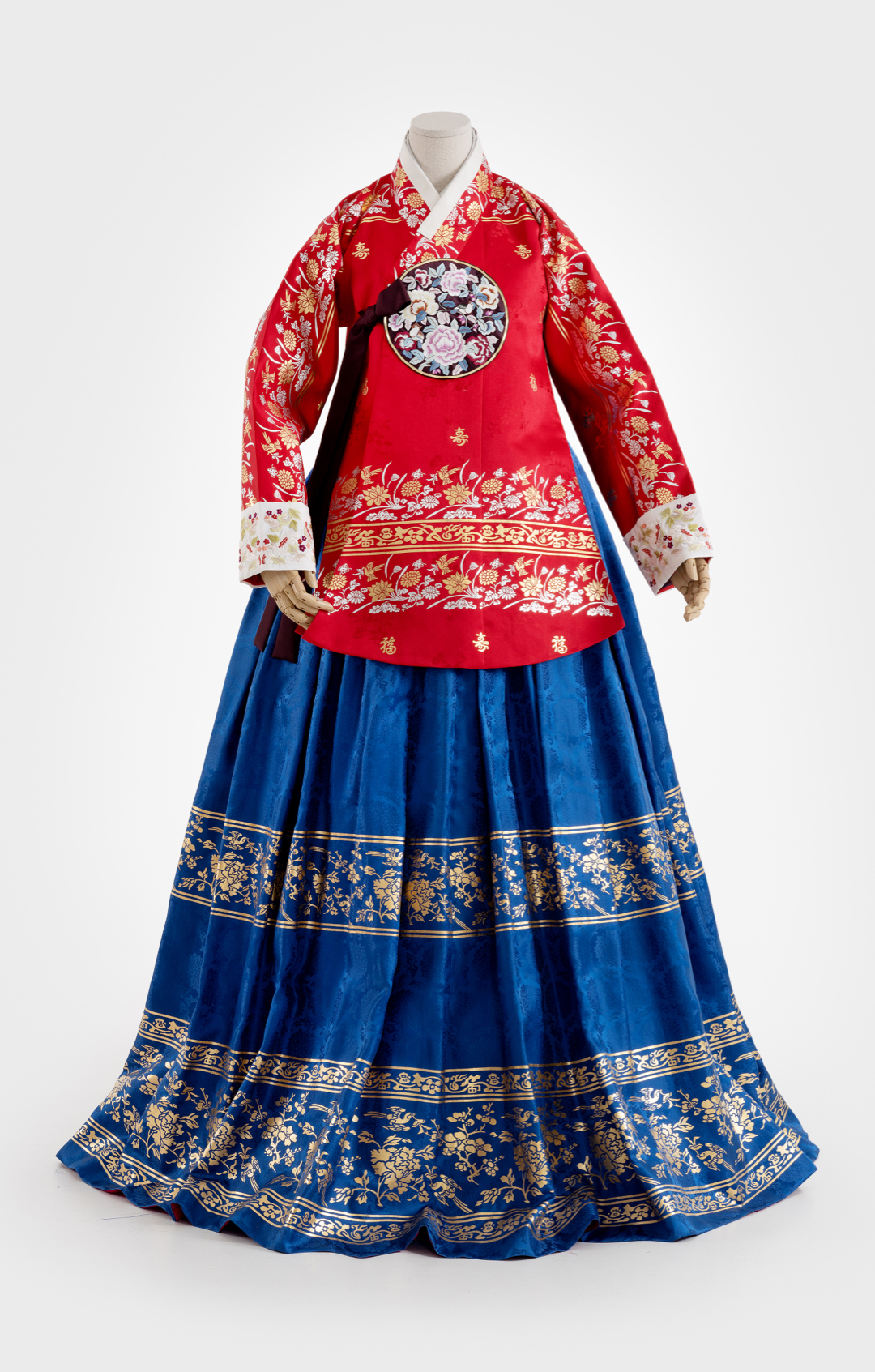 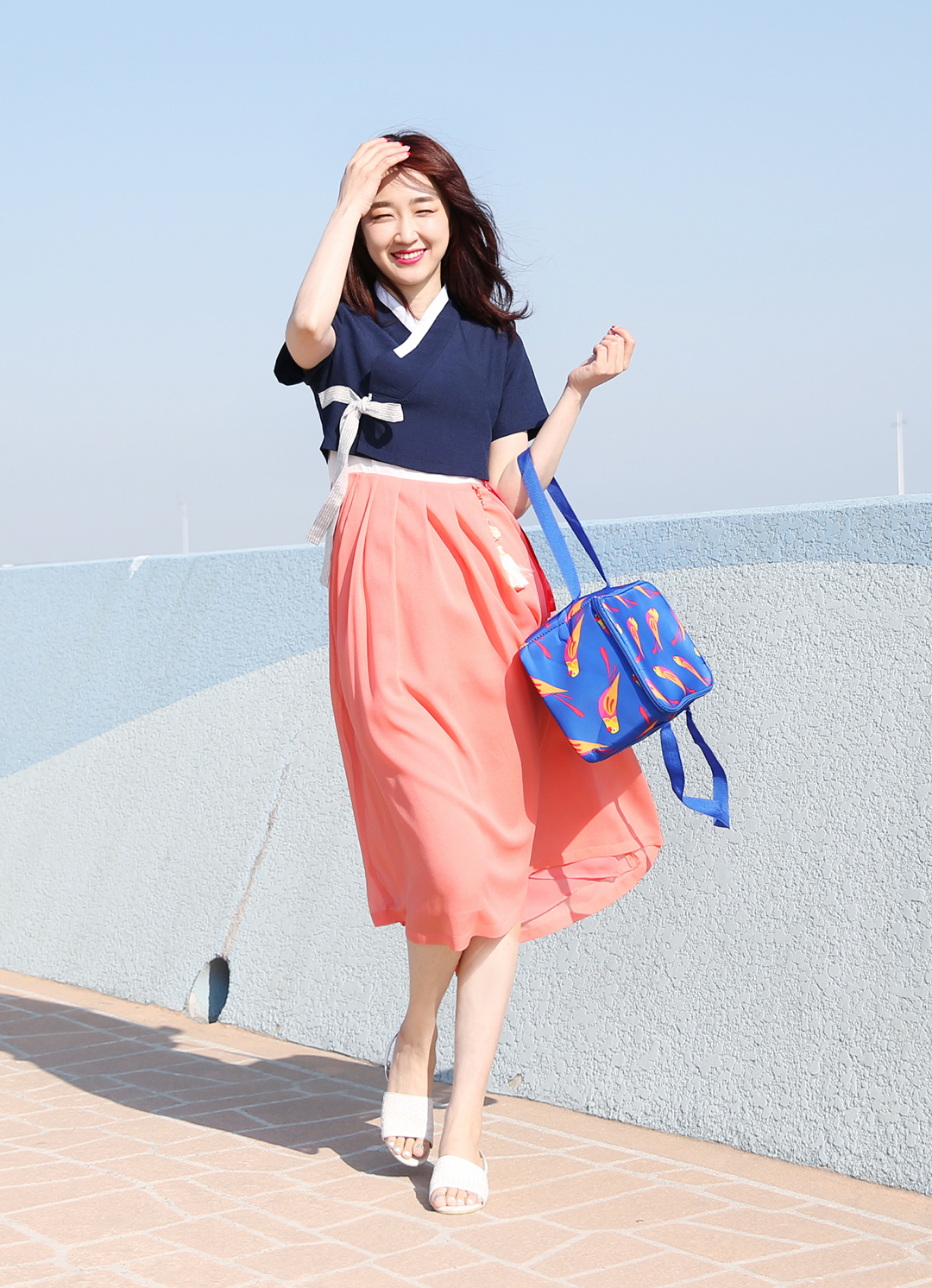 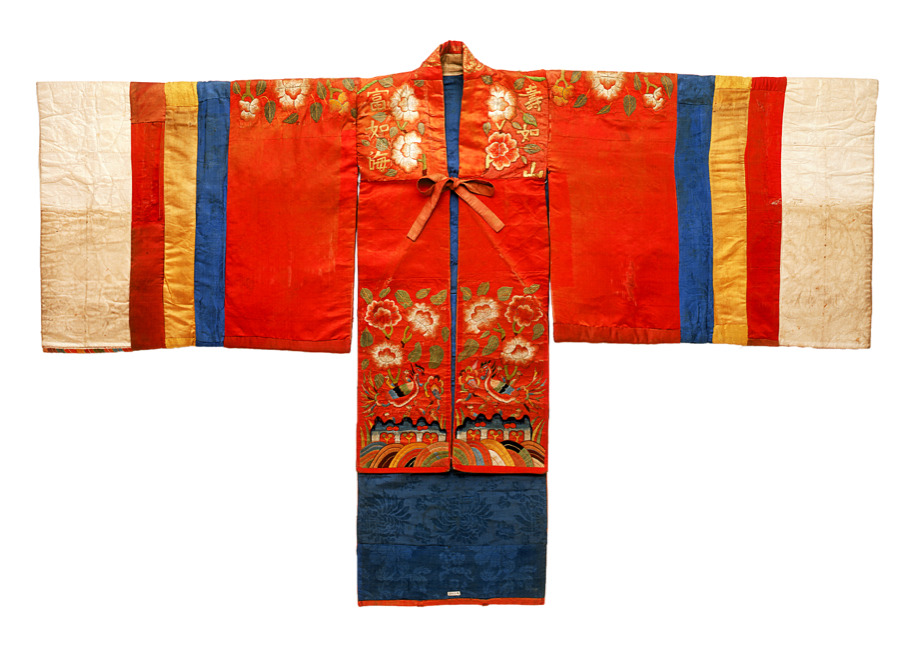 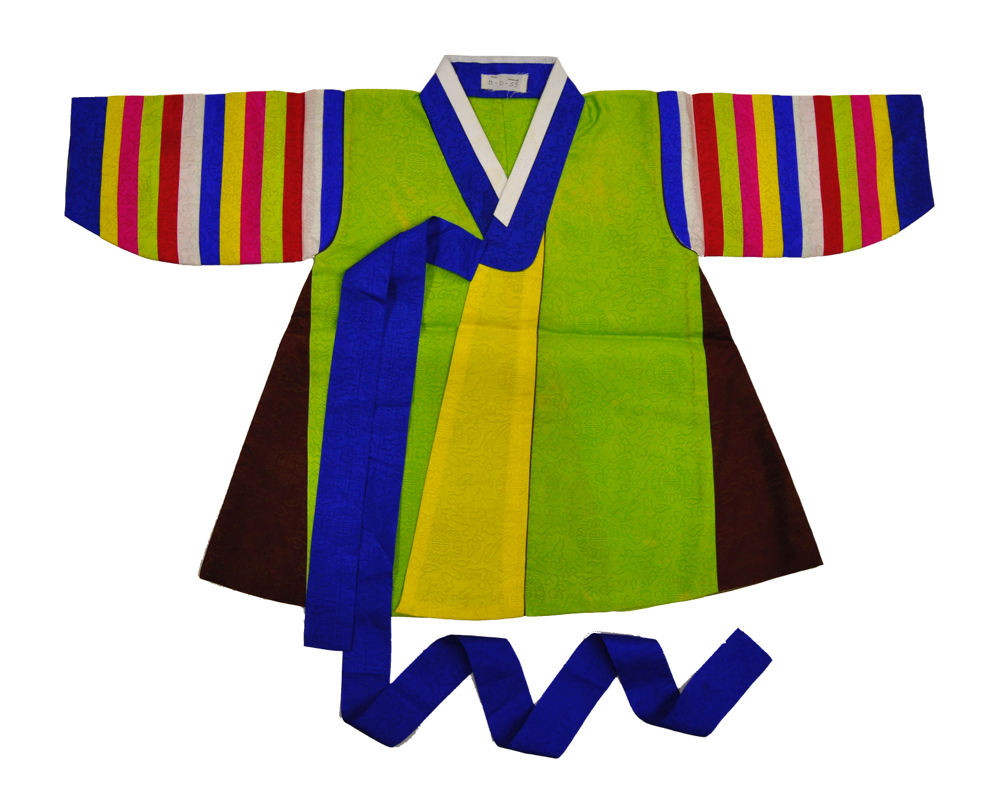 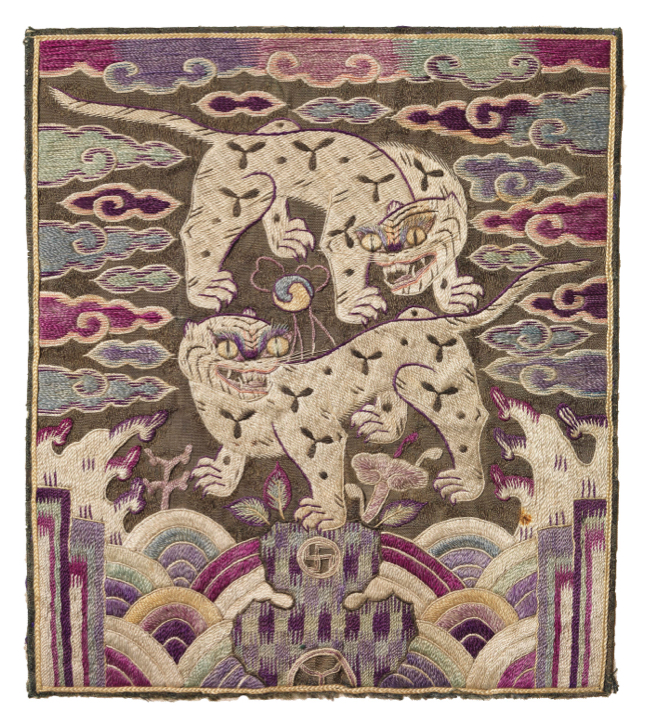