Vibrant textiles have long been synonymous with Indian culture. Their distinctive abstract, floral and figurative patterns have inspired countless variations. Featuring masterworks from The Textile Museum Collection and the private collection of Karun Thakar, this major exhibition and accompanying publication showcased court weavings, folk embroideries and other fabrics from the eighth through the early 20th centuries.

The Indian subcontinent is home to some of the world’s most ancient and illustrious textile traditions. Over the centuries, Indian textile artists have developed an enduring design vocabulary – from simply woven stripes to floral motifs to complex narrative scenes. Indian Textiles: 1,000 Years of Art and Design presented a stunning array of fabrics patterned with India’s most distinctive designs: abstract, floral and figurative.

Some of the region’s oldest known textiles feature abstract patterns such as circles, stripes and zigzags. Examples in the exhibition range from a fragment of a block-printed cloth traded to Egypt around the 15th century to intricately embroidered dresses made in present-day Pakistan’s Swat Valley in the 1800s and 1900s.

Floral patterns in Indian textiles became increasingly widespread in the 13th century, and artists excelled in adapting them for global markets. Embroidered caps from Bengal, for example, were fashionable “at home” wear in 18th-century Europe; a man would often don one in the evening after removing his wig.

Indian Textiles is accompanied by a gallery guide and a catalog.

The limited-edition catalog Indian Textiles: 1,000 Years of Art and Design is available for purchase ($80). The hardcopy book includes essays by leading historians of Indian textiles, including Rosemary Crill, Steven Cohen, Avalon Fotheringham and Sylvia Houghteling. You can order a copy through the museum's Artisans Gallery at 202-960-5311 or [email protected]. 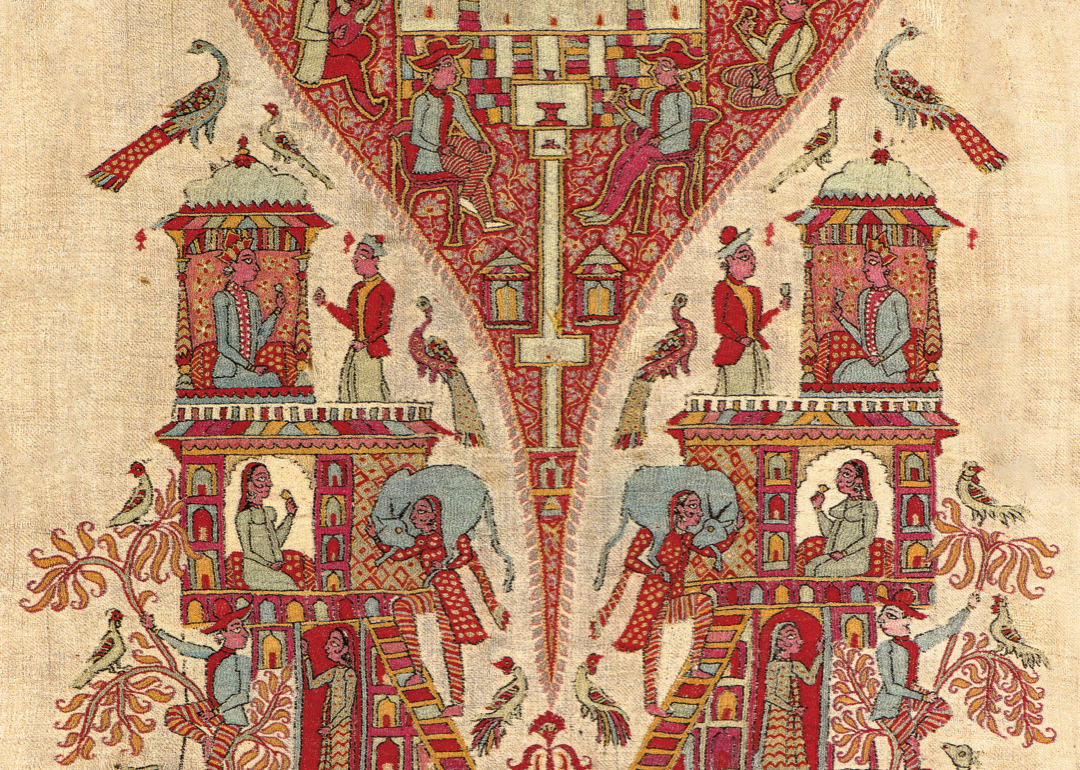 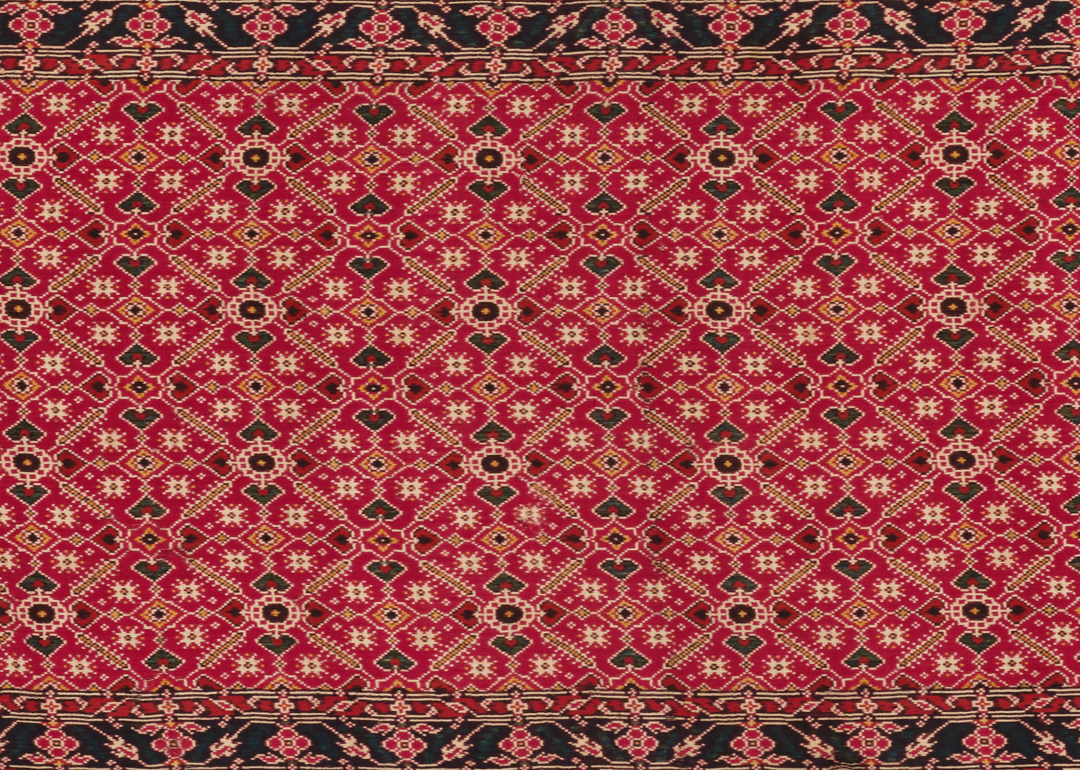 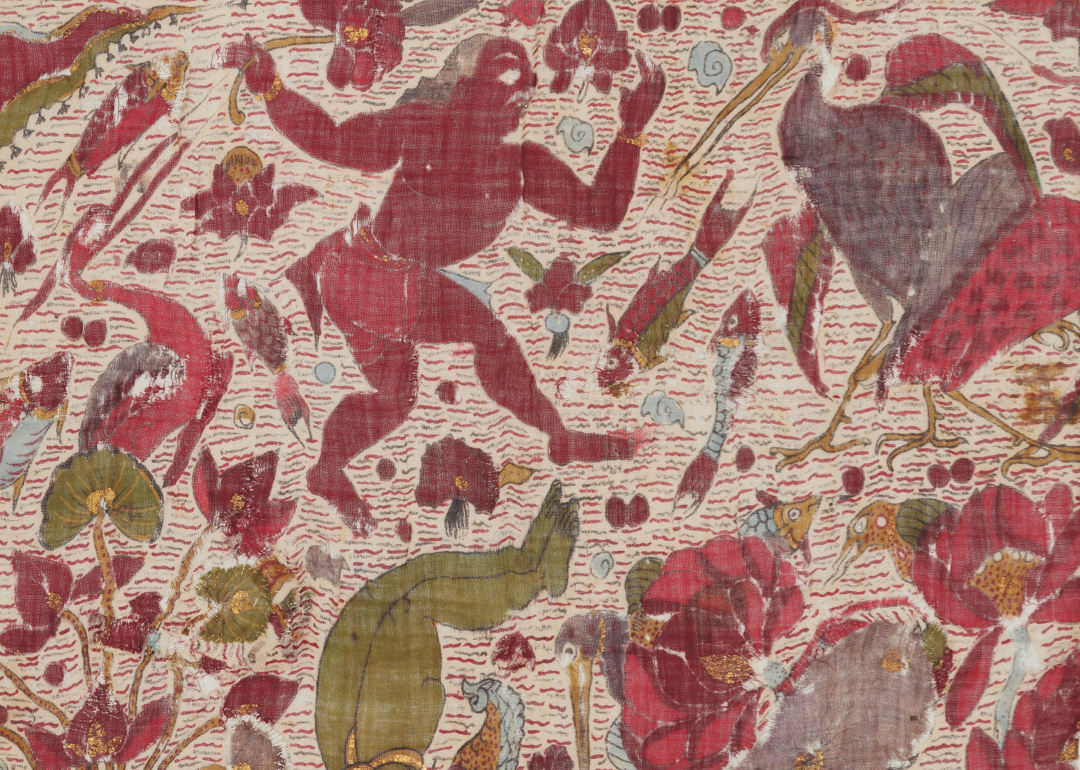 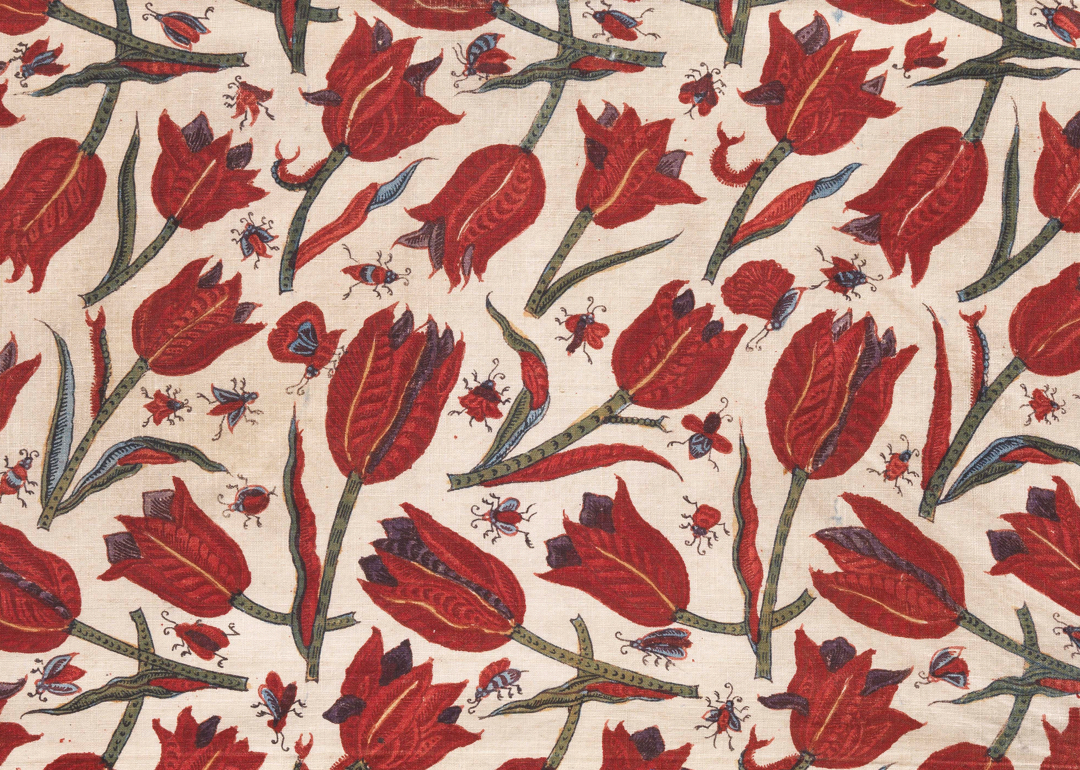 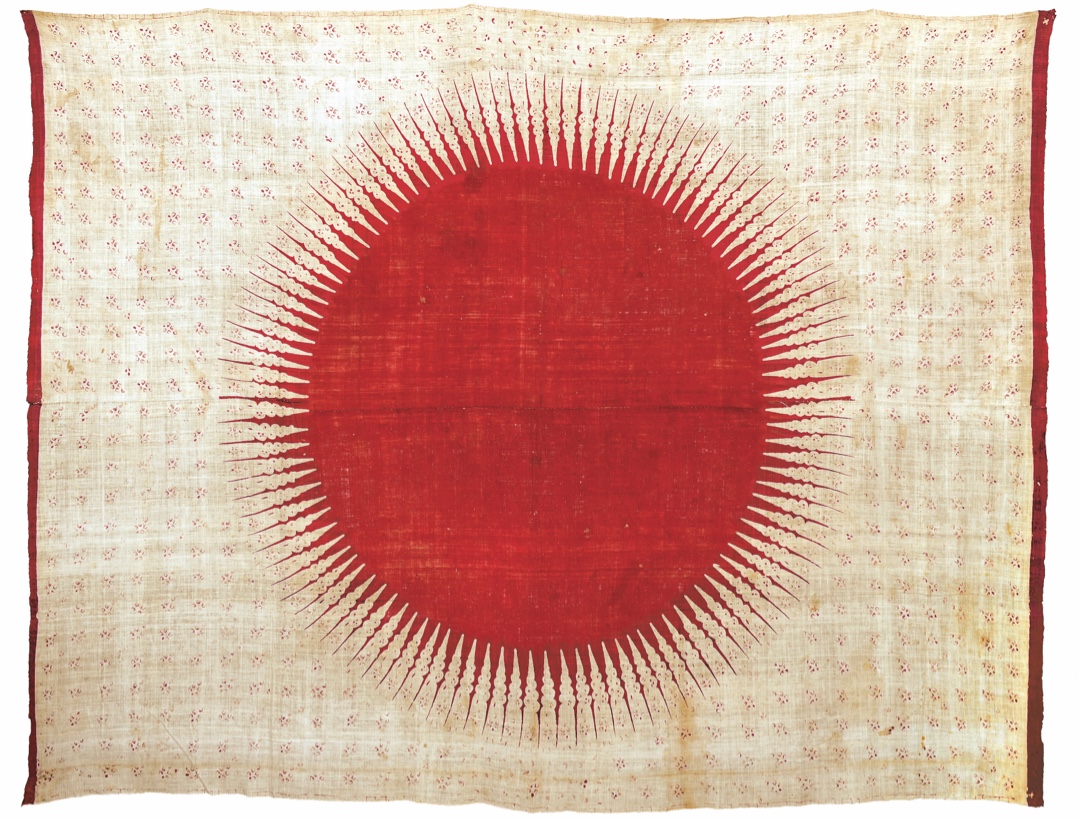 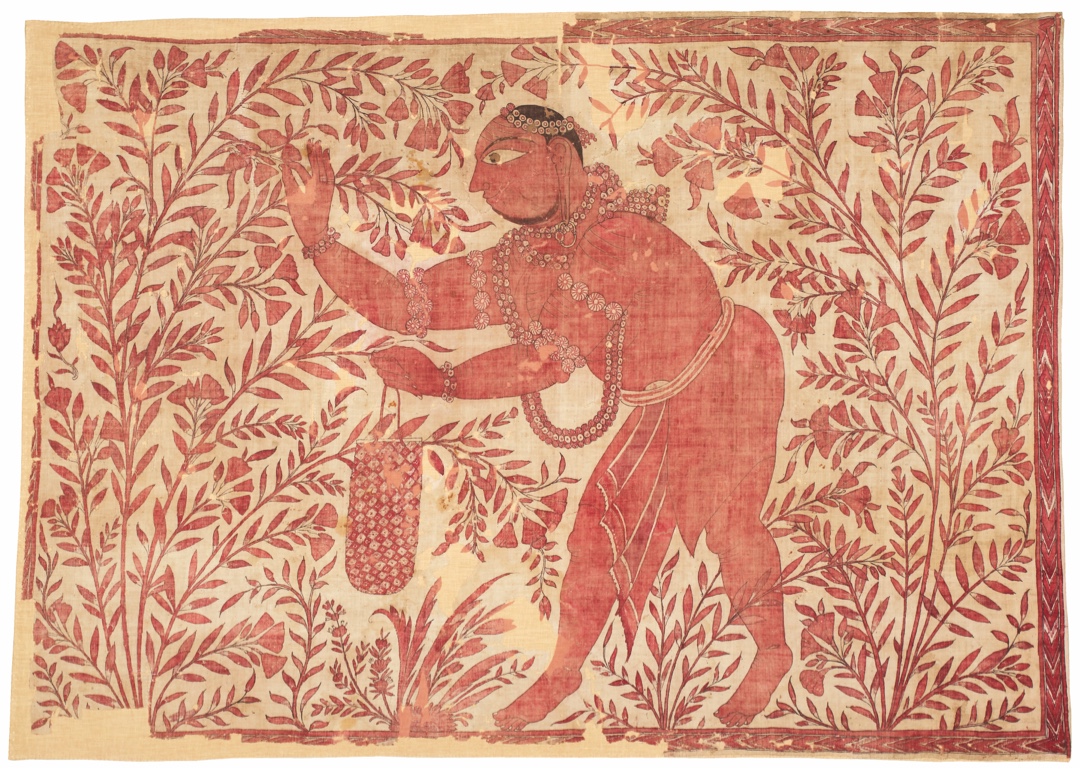 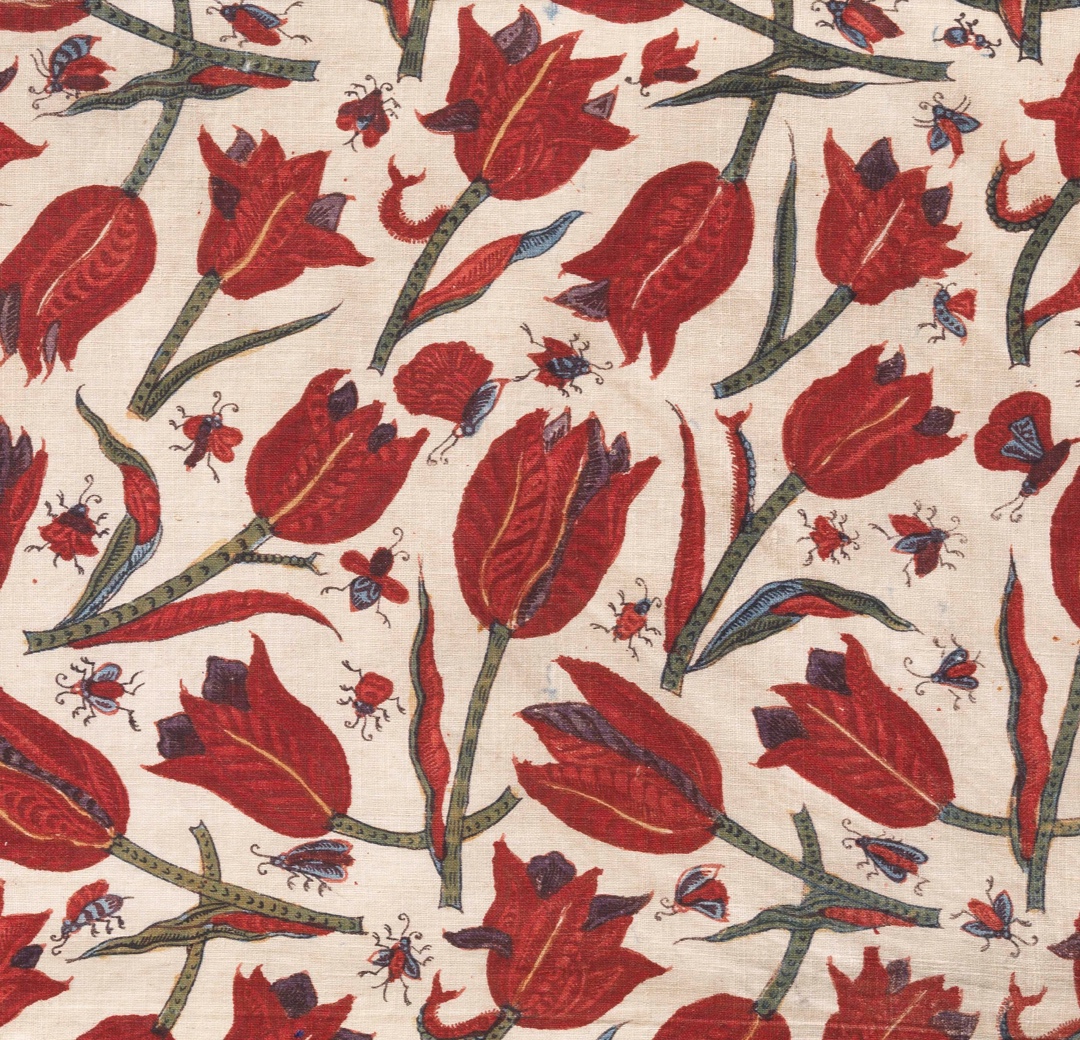 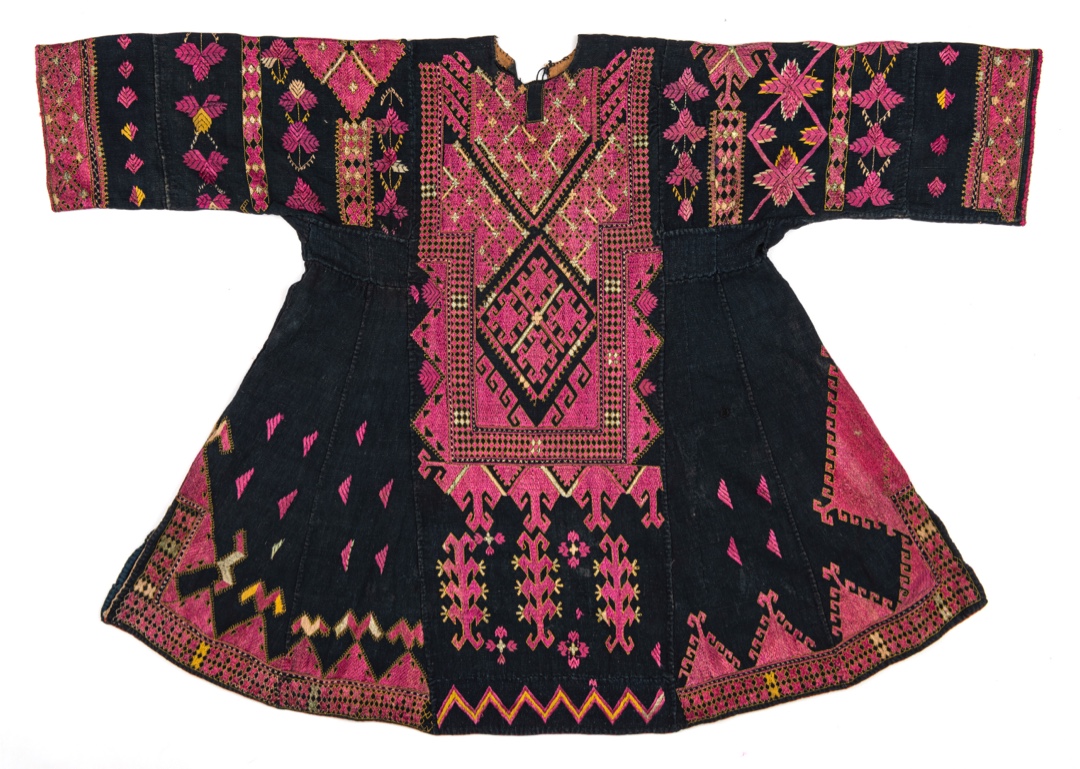