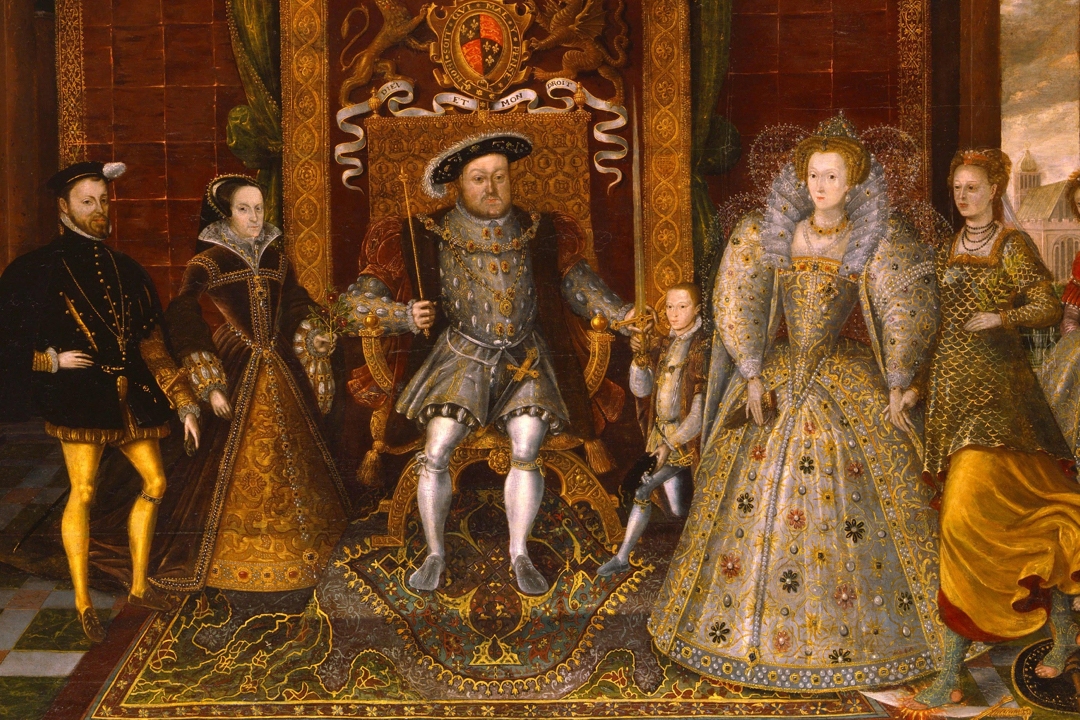 In this virtual talk, historian and author Lauren MacKay threads the magnificent intersection of East and West into the broader Tudor narrative, with vivid visual representations of Oriental material culture, which flowed between the Islamic world and the Tudor’s “Sceptred Isle.”

For the Tudors, the Islamic world of the 16th century was an endless source of fascination and delight, swathed in fine silks, bursting with spices and draped in luxurious and vibrant tapestries and carpets. Henry VIII’s chief minister, Cardinal Wolsey, began the Tudor love affair with Orientalism, and soon English society coveted Ottoman and Persian culture: Its art, dress, textiles and carpets became highly sought–after symbols of wealth and power.

Royal inventories overflowed with Ottoman and Persian carpets traded to England, and there are detailed accounts of Henry VIII’s opulent and costly Turkish themed banquets. It was the ambition of royalty and of any wealthy noble family — indeed of Henry himself — to be portrayed at least once in their lives in a portrait featuring an Oriental textile or carpet. Henry’s daughter, Elizabeth I, excommunicated and exiled from the rest of Europe, would further the relationship between England and its Eastern counterparts by making the unprecedented move of reaching out to both the Ottoman and Persian Empires, wearing contemporary English court gowns made of their silks, and commanding their respect, earning the title “Sultana Isabel”.

This program is a partnership with the Textile Museum Associates of Southern California.

Lauren Mackay is a historian of early modern Europe whose areas of research encompass medieval and early modern politics, renaissance and reformation, early modern literature and culture. Dr. Mackay is author of three books, and lectures for venues including the Tower of London, Windsor Castle, The National Archives and The Portrait Gallery in London. She is a regular contributor to BBC History Magazine and All About History Magazine. Dr. Mackay received a master’s in history from the University of New England and a doctorate from the University of Newcastle, Australia. She is also a fellow of the Royal Historical Society.

You can register for this program online. After you register, we will email you a link and instructions for joining online via Zoom. Simply follow that link at the time the event starts (12 p.m. EST / 9 a.m. PST). When you register, you can also request to receive a reminder email one day before the program with the link included.