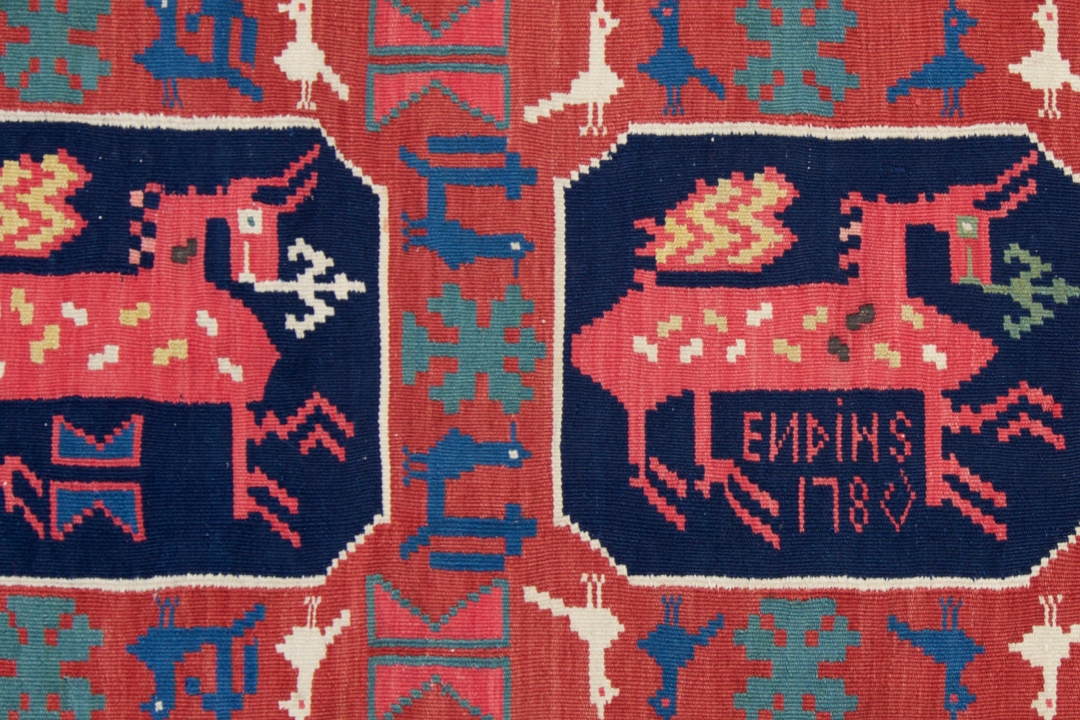 Collector Gunnar Nilsson will explore Swedish textiles, starting with better-known types such as “röllakan,” embroideries and Flemish weaves. He will also introduce some of the lesser-known types that never come up in foreign auctions or major Swedish sales. While many in this group are of middling or low quality, there are a few outstanding examples that can easily compete with the best Flemish-weave and röllakan works.

This program is a partnership with the New England Rug Society and The Textile Museum Associates of Southern California.

Gunnar Nilsson is a resident of Göteborg, on Sweden’s west coast. He holds master’s degrees in technical engineering and in business administration. Now retired from his career in the energy field, he devotes his time to gardening, family activities and textile collecting. His collecting began in the early 1980s. He was first attracted by the bold colors of Caucasian rugs and then turned to Anatolian rugs. In the early 1990s he discovered Swedish textiles, which he primarily collects today. Nilsson has published articles about Swedish textiles in Hali Magazine.

This program will be hosted by the New England Rug Society. Please register with them through Zoom to receive links and information to join the program.