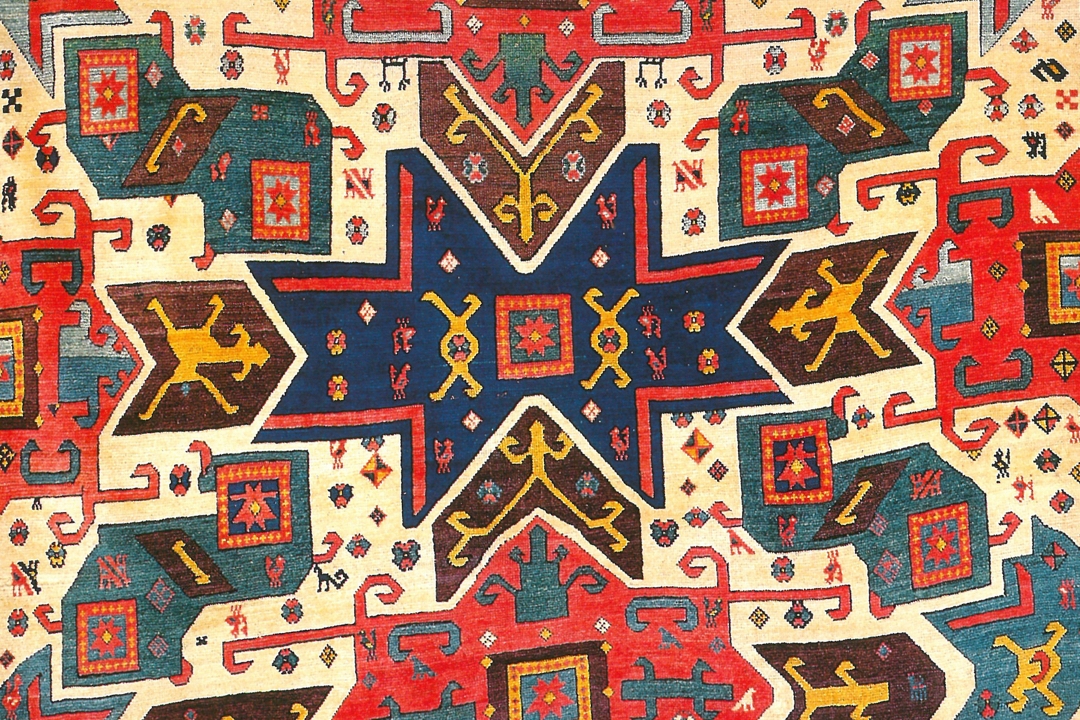 Bill Ruprecht and Mary Jo Otsea look back on the great carpets that made their way through Sotheby’s auction house. Bill Ruprecht began his career in the rug department at Sotheby’s in 1980. He subsequently advanced through the company to become CEO in 2000, a position he held until retiring in 2015. Mary Jo Otsea was hired by Sotheby’s in 1983 to work in the rug department and remained its director until her retirement in 2016.

During their many years at Sotheby's, Ruprecht and Otsea sold many sensational rugs from around the world. In this presentation, they will share their favorite pieces and discuss the merits of those works. They will also provide insight into the circumstances of the sales, the motivations of sellers and buyers, auction results, and—if known—where the great rugs are now.

Mary Jo Otsea spent 30 years as the worldwide director of the Rugs & Carpets Department at Sotheby’s, and also served as an auctioneer. Otsea is a member of the Board of Trustees for the George Washington University Museum and The Textile Museum, and is currently the president of the Hajji Baba Club in New York City.

Bill Ruprecht joined Sotheby’s in 1980, where he became an authority on Middle Eastern textiles. By 1994 he became manager and director of Sotheby’s North & South America, and in 2000 he became president and CEO of Sotheby’s worldwide. In 2012 Ruprecht was named chairman of the board of Sotheby’s, and he retired from the company in 2015.

You can register for this program online. After you register, we will email you a link and instructions for joining our program online via Zoom. Simply follow that link at the time the event starts (11 a.m. EST). When you register, you can also ask to receive a reminder email one day before the program with the link included.

Collectors and experts discuss textile topics and display examples from their personal holdings. You are invited to submit related pieces to share during the program. This series is named in honor of late Textile Museum trustee emeritus, Harold M. Keshishian. Browse upcoming programs