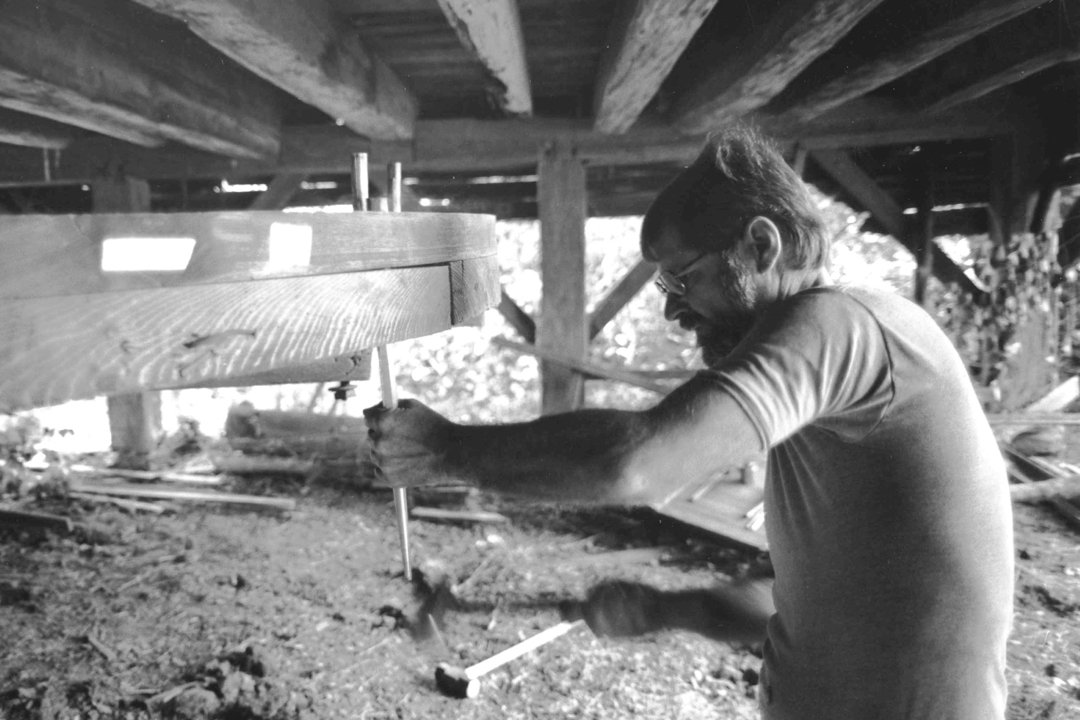 Author Pete Daniel discusses Curating the American Past, a memoir following a quarter century as curator at the Smithsonian National Museum of American History.  Increasingly during his decades at the Smithsonian, demanding donors and compliant museum administrators ignored museum standards and forced celebratory exhibits on the museum, demonstrating a startling lack of vision. Daniel staunchly defended museum standards and insisted that American history is not altogether celebratory. By the time he retired in 2010, he feared that the museum had lost its integrity.

In this virtual interview, Daniel will explain the work of collecting and preparing exhibitions that explore and document America’s racial past, the promotion of toxic chemicals for agricultural use, and other challenging topics. He will also discuss mentoring emerging scholars and young professionals. His interviewer will be John Wetenhall, director of The George Washington University Museum and The Textile Museum, and a former Smithsonian Fellow whom Pete Daniel advised.

Pete Daniel taught university before arriving at the National Museum of American History in 1982.   During his 27 years at the museum, he wrote prize-winning books, curated exhibitions such as  Science in American Life  and  Rock ‘n’ Soul:  Social Crossroads and traveled across the South collecting objects, giving talks and conducting research for publications.  He has served as president of the Agricultural History Society, the Southern Historical Association, the Organization of American Historians and the Society for History in the Federal Government.

This program will take place on Zoom. To participate, please register online, and we will email you a link and instructions for joining. Simply follow that link at the time the program starts (6 p.m. EST / 3 p.m. PST). When you register, you can also request to receive a reminder email one day before the program with the link included.

About the Museums Today Series

Each month during the academic year, museum leaders lead lively online discussions about critical issues in the field. This series is presented in partnership with the Association of Academic Museums and Galleries. Browse upcoming programs