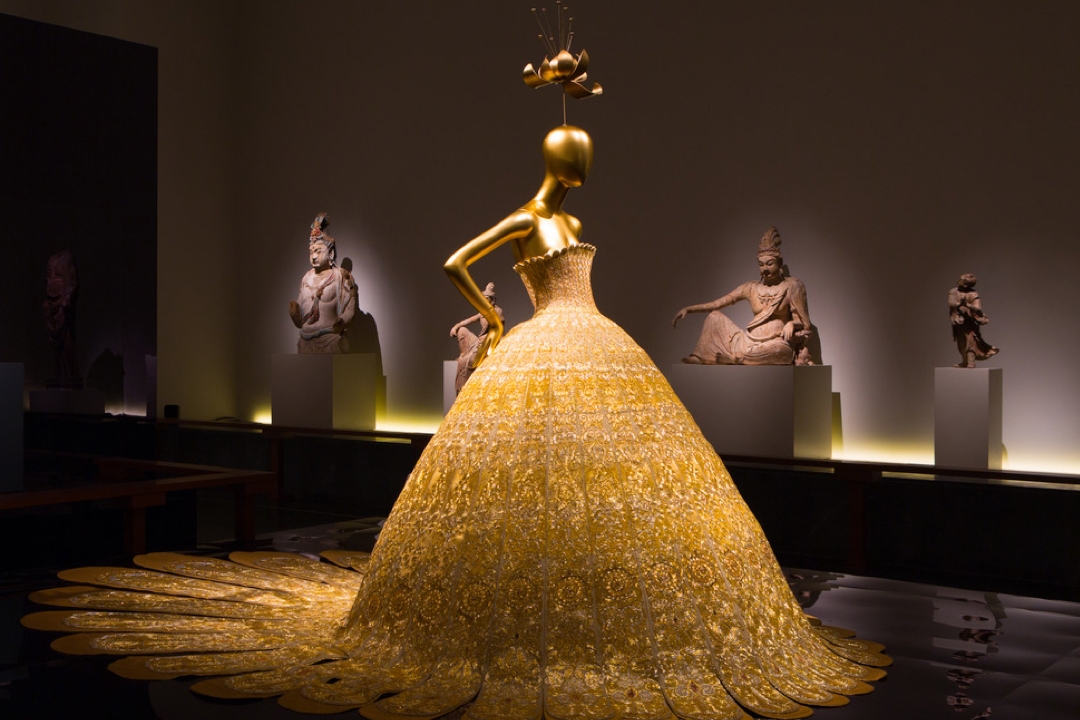 Join special guest and Asian-art speciliast Diana Freundl for a discussion of Yellow is Forbidden, a new documentary that tells the extraordinary story of Chinese fashion designer Guo Pei.

A fashion designer chases her dream to be crowned haute couture. But she comes from China, where the fashion scene is plagued by knockoffs and production lines. This new documentary focuses on the extraordinary story of Guo Pei, the daughter of a communist soldier and a teacher, who now counts Rihanna and Beyoncé among her clients. Follow along as Pei attempts to join the ranks of France’s elite world of haute couture. (Madman Films, 2018, 97 minutes.)

Diana Freundl is a specialist in Asian art and the interim chief curator and associate director at the Vancouver Art Gallery. She co-curated the traveling exhibition Guo Pei: Beyond Couture Beyond (2019) and has curated major exhibitions including Unscrolled: Reframing Tradition in Chinese Contemporary Art (2014); Pacific Crossings: Hong Kong Artists in Vancouver (2017); Howie Tsui: Retainers of Anarchy (2017); and 空 / Emptiness: Emily Carr and Lui Shou Kwan (2018). Prior to joining the Vancouver Art Gallery, Freundl lived and worked in mainland China and Taiwan from 1998 to 2013.

To participate, simply sign up here, and then watch the film at your leisure before Thursday, December 10. The film is available to stream on YouTube. We will email you a link and instructions for joining our group discussion on Zoom.