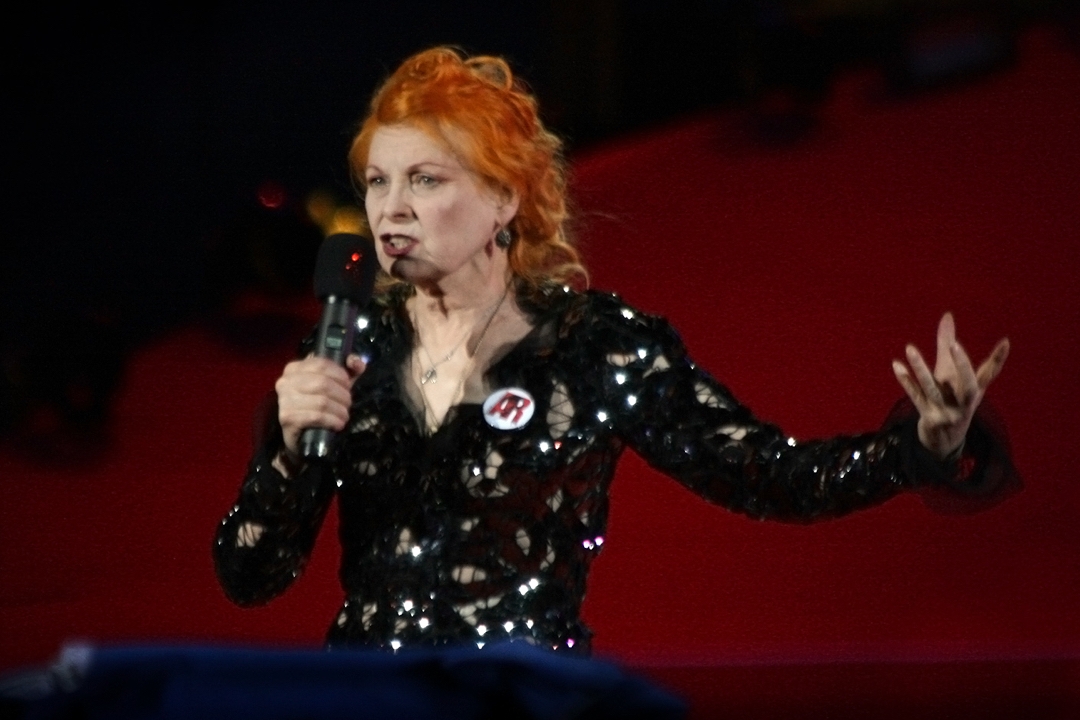 Join Librarian Tracy Meserve for a conversation about “Renegades of Fashion: Vivienne Westwood,” a short film on legacy of the revolutionary British designer.

Punk. Designer. Rebel. Millionaire. All of these words describe Vivienne Westwood, the influential British designer who embodied the rebellion behind the punk movement. In an industry predominantly created to showcase beauty, Westwood uses her passion for art, history and social justice to advocate higher causes. This documentary looks at how Westwood redefined the role of fashion as a means to spark cultural change. (Fashion Industry Broadcast, 49 minutes.)

Tracy Meserve is the librarian for the museum’s Arthur D. Jenkins Library. She holds a bachelor’s degree in English from GW and a master's in library science from the University of Maryland. Meserve formerly served as youth services manager at the Alexandria Public Library, a librarian at D.C. Public Library and a publications assistant at the American Association for the Advancement of Science.

To participate, simply sign up here, and then watch the film at your leisure before Thursday, May 27. The film is available to stream on YouTube. We will email you a link and instructions for joining our group discussion on Zoom. When you register, you can also ask to receive a reminder email one day before the program with the link included.