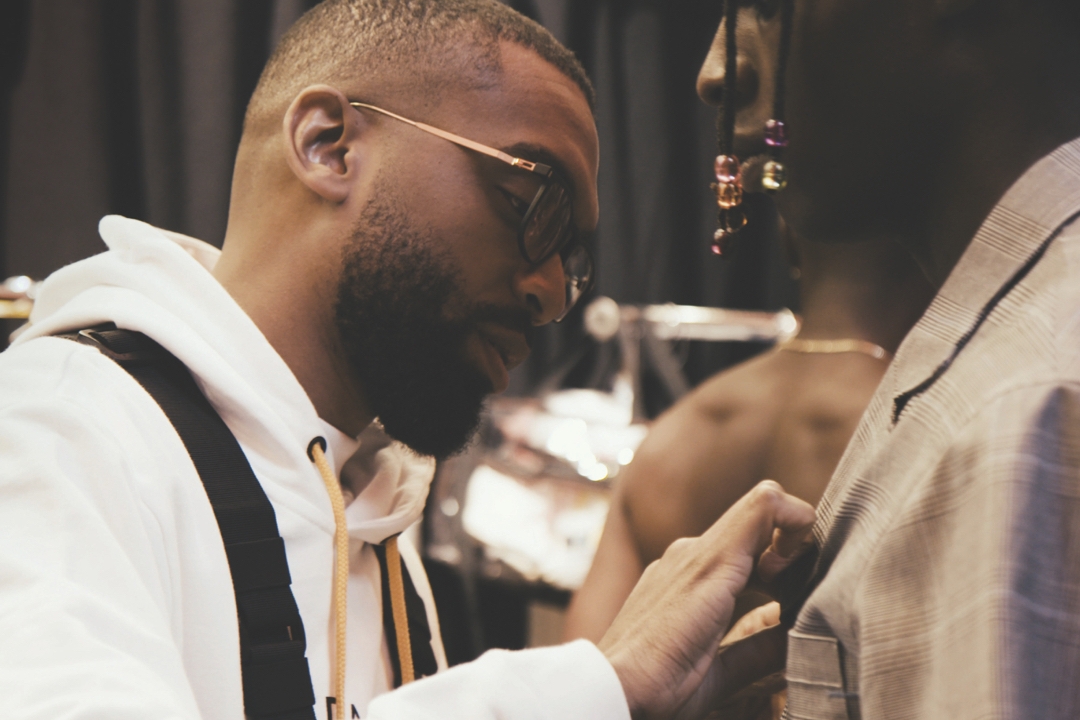 Join music and pop culture journalist Bianca Gracie for a discussion of “Remix: Hip Hop X Fashion,” a documentary film that showcases Black visionaries in fashion who rewrote narratives on the runway and turned hip-hop style into a global phenomenon.

Bianca Gracie is a music and pop culture journalist who covers pop from the 1990s and 2000s, R&B, rap, dancehall, reggae and Latin music. She also writes about television, film, beauty, fashion and lifestyle. Gracie has worked as an editorial assistant at Idolator, held positions at Fuse TV and most recently was associate editor at Billboard. Her writing is featured in outlets like Vulture, The Zoe Report, NPR Music, The Recording Academy, Spin and Paper. Along with her passion for music, Gracie works to provide a platform for Black and queer artists. She holds degrees in communications and journalism from Northeastern University.

To participate, simply sign up here, and then watch the film at your leisure before Thursday, June 24. The film is available to stream on Netflix. We will email you a link and instructions for joining our group discussion on Zoom. When you register, you can also ask to receive a reminder email one day before the program with the link included.