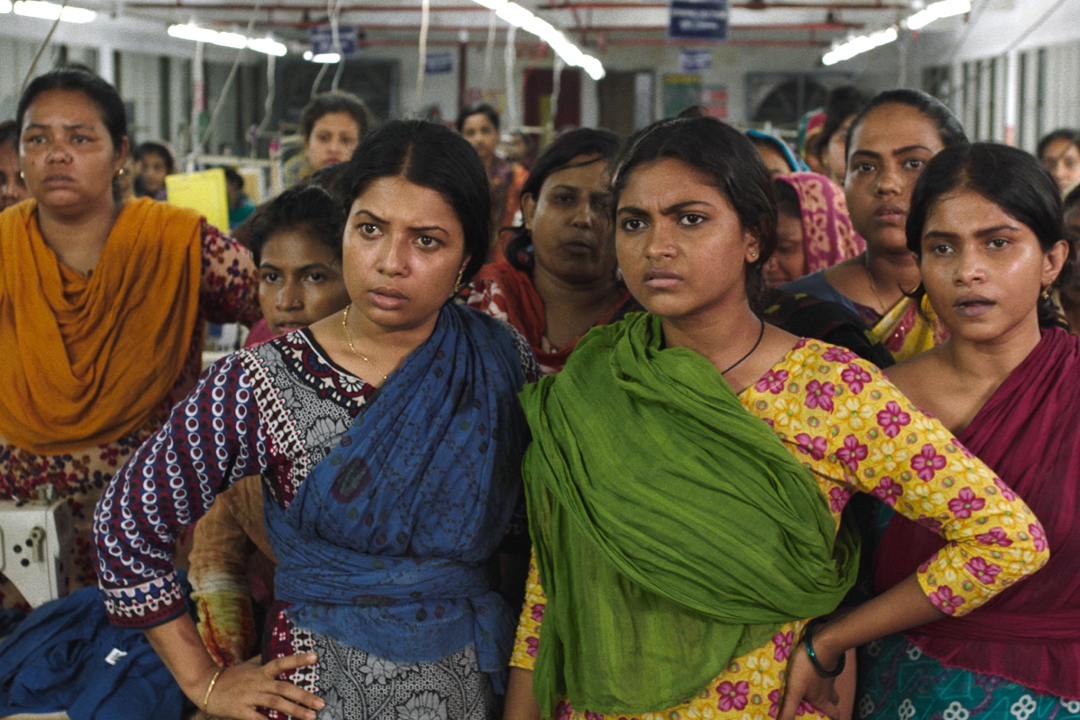 A scene from the film “Made in Bangladesh.”

Join us for the second film in our Fashion on Film summer series, “Made in Bangladesh." The film will be followed by a discussion with Rebecca Ballard and Allie Gardner from The Fashion Connection.

Based on the life of Daliya Akter, the film follows a garment worker who escaped child marriage and went on to lead a trade union fighting for workers' rights in the Bangladesh capital, Dhaka. Her story depicts the struggles and successes of female ready-made garment workers and explores how the garment industry of Bangladesh has helped to empower women and give them socio-economic independence.

About The Fashion Connection

This program will take place in person at the museum. Space is limited, so please register online to reserve your spot.

About Fashion on Film