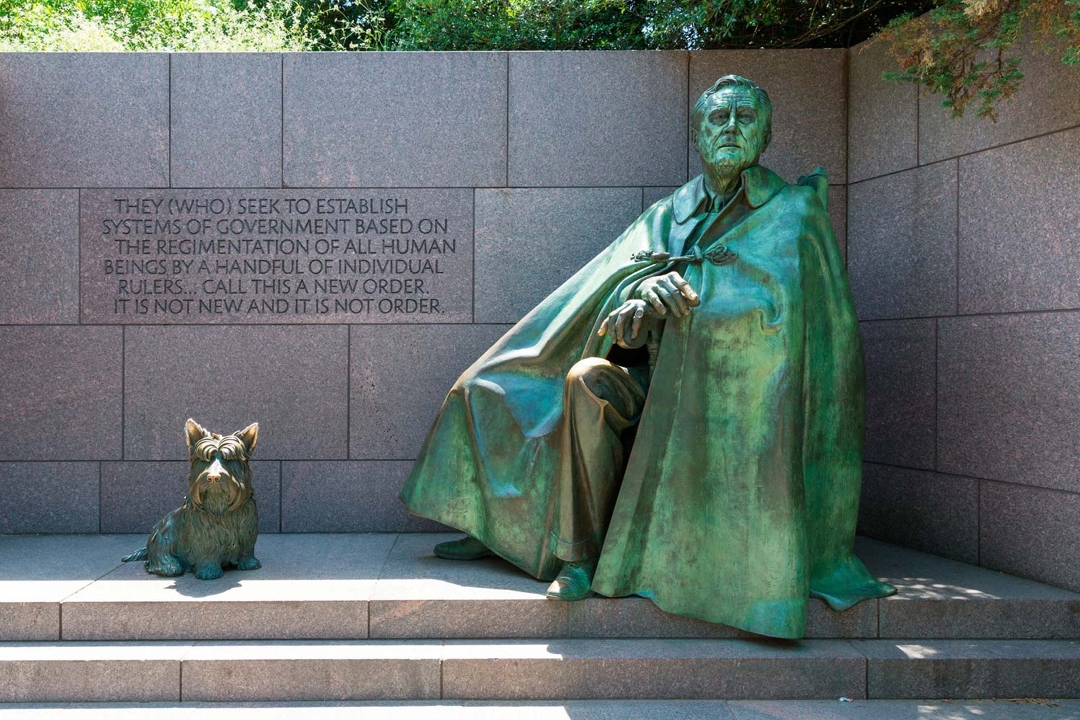 President Franklin D. Roosevelt’s New Deal had a significant impact on Washington, D.C. It led to the city’s first water treatment plant and miles of sewers to clean up the Potomac and Anacostia rivers; it expanded public schools, hospitals and public housing; and it improved miles of streets across the District.

In this talk, Brent McKee and Richard Walker from the nonprofit Living New Deal will discuss the New Deal’s transformational impact on Washington from the National Mall to Judiciary Square. Living New Deal researches the immense riches of New Deal public works around the country and makes their findings publicly available through digital mapping and a website.

About Richard A. Walker

Richard Walker is professor emeritus of geography at the University of California, Berkeley, and a widely recognized expert on the State of California. He is co-author of The Capitalist Imperative (1989) and The New Social Economy (1992), among other books. Walker also serves as treasurer on the Living New Deal board of directors.

Brent McKee is a project historian for the Living New Deal’s national map. McKee has a master’s in public policy from the University of Maryland-Baltimore County and a master’s in history from American University. Prior to catching the New Deal bug, Brent managed a Maryland state program for inmates and served in Americorps.

To participate, register online, and we will email you a link and instructions for joining the program on Zoom. Simply follow that link at the time the event starts (12 p.m. EDT). When you register, you can also request to receive a reminder email one day before the program with the link included.