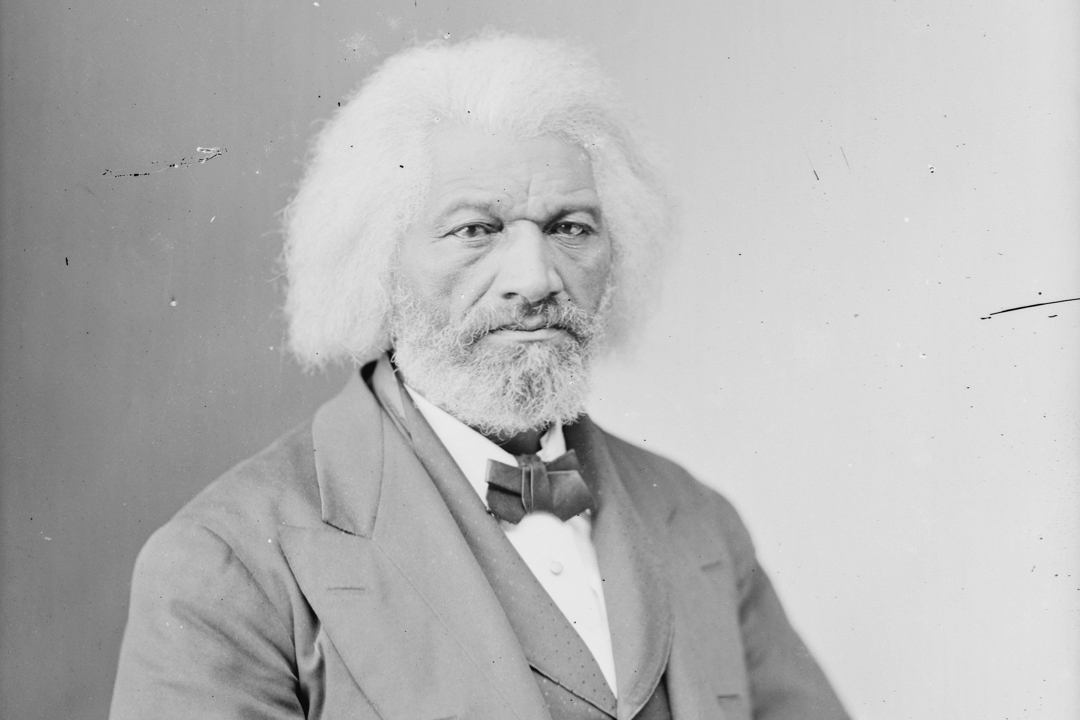 International abolitionist, suffragist, human rights activist, orator and presidential appointee, Frederick Douglass has been studied and profiled within academic circles and popular culture for decades. However, his connections to individual educators and institutions of higher education has evaded scholastic attention. From Bates College in Maine to Tuskegee University in Alabama, Douglass was a frequent presence on campuses across the country.

John Muller will share new research revealing the associations of Frederick Douglass with Columbian College (which became the George Washington University) and Wayland Seminary, a theological institute supported by Columbian College. Special attention will be given to the connections and associations of Frederick Douglass to fellow consortium members Howard University, where Douglass served on the Board of Trustees for more than 20 years, and American University.

John Muller, author of Frederick Douglass in Washington, D.C.: The Lion of Anacostia (2012) and Mark Twain in Washington, D.C.: The Adventures of a Capital Correspondent (2013), has presented widely throughout the D.C.-Baltimore metropolitan area at venues including the Library of Congress, Enoch Pratt Library, D.C. Public Library, Frederick Douglass National Historic Site and local universities. Muller is a frequent guest on D.C. radio stations and has been cited by the Washington Post, Washington City Paper, Baltimore Sun, Star Democrat and other publications for his local history research and subject matter expertise. Muller is currently at work on a forthcoming publication on Frederick Douglass in West Virginia.

This program will take place on Zoom. To participate, please register online, and we will email you a link and instructions for joining. Simply follow that link at the time the program starts (12 p.m. EST / 9 a.m. PST). When you register, you can also request to receive a reminder email one day before the program with the link included.