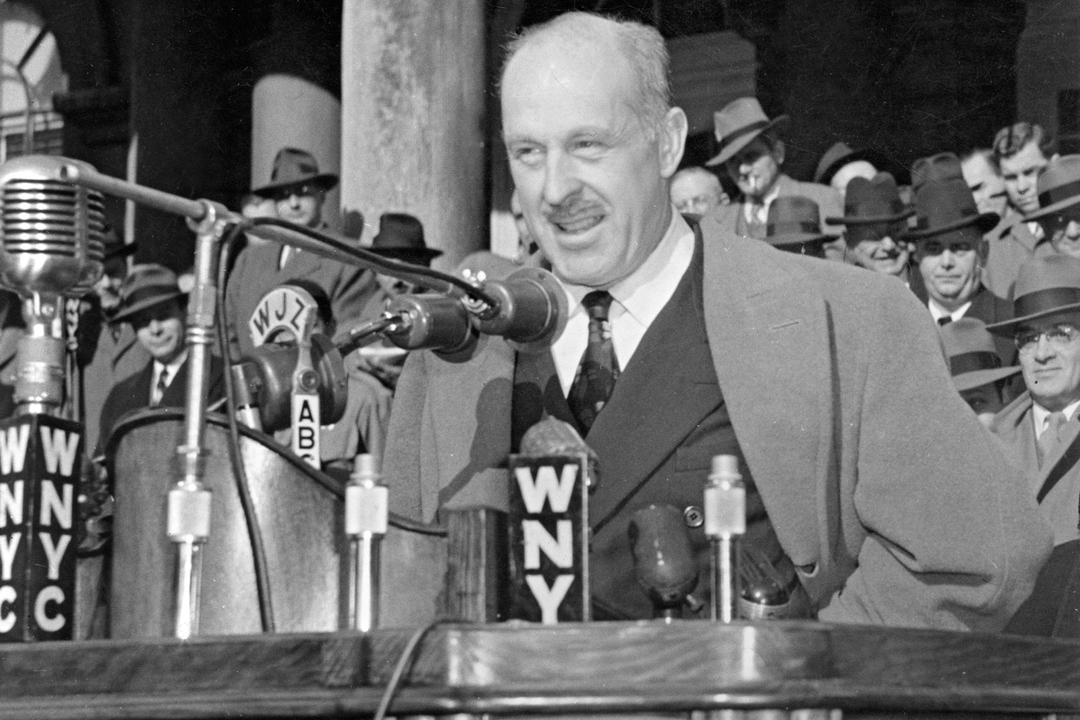 Long before Wikileaks and social media, the journalist Drew Pearson exposed delicate information that public officials tried to keep hidden. A self-professed "keyhole peeper," Pearson devoted himself to revealing what politicians were doing behind closed doors. From 1932 to 1969, his daily "Washington Merry-Go-Round" column and weekly radio and TV commentary broke secrets, revealed classified information and passed along rumors based on sources high and low in the federal government, while intelligence agents searched fruitlessly for his sources.

Learn from author Donald A. Ritchie as he reveals the mystery behind Pearson's leaks and the accuracy of his most controversial revelations.

About Donald A. Ritchie

Donald A. Ritchie is historian emeritus of the U.S. Senate. At the Senate he conducted an oral history program and prepared the previously closed hearings of Senator Joseph McCarthy for publication. He served as president of the Oral History Association and on the council of the American Historical Association, and taught for a decade in the Cornell in Washington program. Dr. Ritchie is the author of several books, including Press Gallery: Congress and the Washington Correspondents and Reporting from Washington: The History of the Washington Press Corps.

To participate, register online, and we will email you a link and instructions for joining the program on Zoom. Simply follow that link at the time the event starts (12 p.m. EST). When you register, you can also request to receive a reminder email one day before the program with the link included.