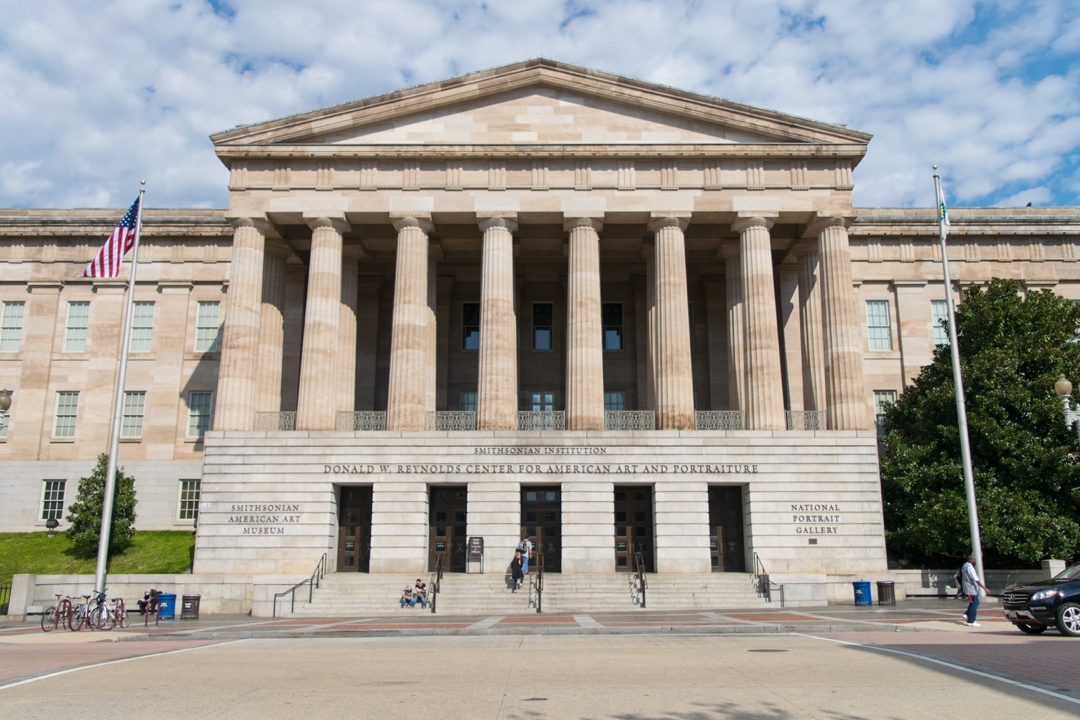 The Founding Fathers sought to emulate the Roman Republic politically; accordingly, they set out to build the nation’s capital city as a “New Rome on the Potomac.” By the early 19th century, however, politicians turned instead toward Greece as the chief model for their democratic experiment, and the style of government architecture followed suit. GW professor Elise Friedland will survey this “second wave of federal building” in D.C. and demonstrate how the successors of our Founders and their architects “Hellenized” the capital city.

About Elise A. Friedland

Elise A. Friedland is associate professor of Classics and Art History at GW. She has published two co-edited volumes, The Sculptural Environment of the Roman Near East (2008) and The Oxford Handbook of Roman Sculpture (2015, 2018), and a monograph, The Roman Marble Sculptures from the Sanctuary of Pan at Caesarea Philippi/Panias (Israel) (2012). In 2013, Friedland was awarded both GW’s Bender Teaching Award and the Archaeological Institute of America’s National Excellence in Undergraduate Teaching Award. She has also received a NEH Public Scholar Fellowship for 2020-2021 to write Classical Washington: Greece & Rome in the Art and Architecture of D.C.

To participate, register online, and we will email you a link and instructions for joining the program on Zoom. Simply follow that link at the time the event starts (12 p.m. EST). When you register, you can also request to receive a reminder email one day before the program with the link included.